You are here: Home / Guest Appearances / Josh Duhamel Returns to All My Children 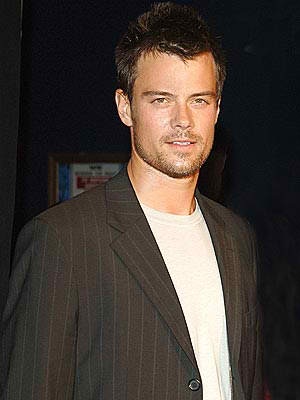 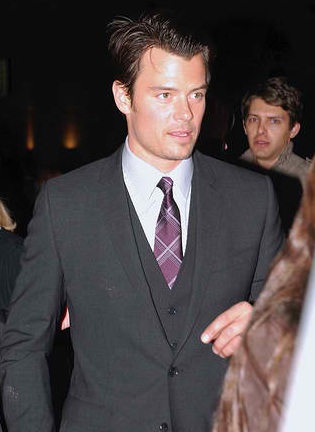