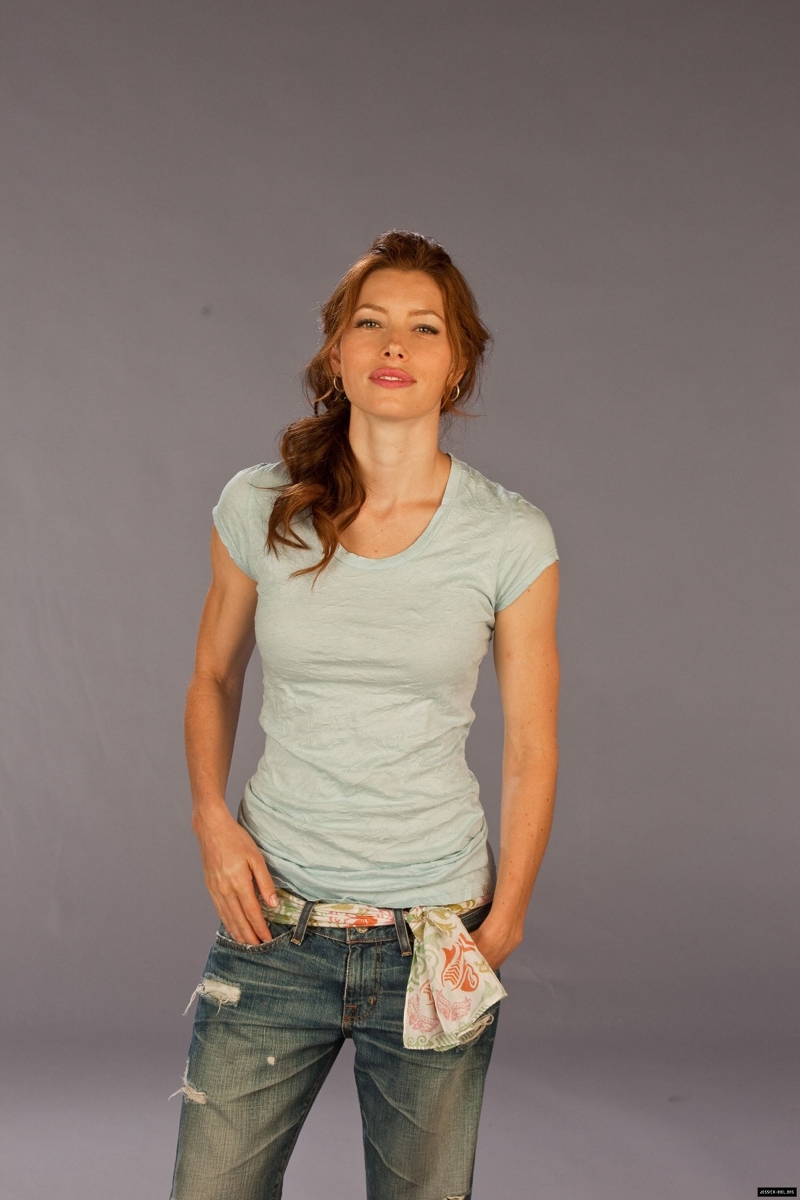 Jessica Biel has some manly features, I don’t think many people would argue that. However, that doesn’t take her away from being sexy. Her bootay is off the chain and she always looks fit. However, what is she trying with this outfit? I don’t mind a chick maxing and relaxing, but there is a time and place and one of them is not at a photoshoot.

Jessica, it’s been a while for you to star in a major movie and with Valentine’s Day coming out do you really want to turn people away? Women will want to see this with men, but men will have no incentive to go if they don’t think they are going to see some greatness. This picture doesn’t inspire greatness. Even the women want to see a little bit of sex oozing from you. This is more like the little girl who would knock on my door and ask if I wanted to play some kickball.

I mean if you are going to get outshined by Alison Brie, which isn’t very hard considering her photos, then you know you need to step up your game and there is no game stepping going on here Jessica. It’s bad enough that Justin Timberlake cheats on you because you dress more manly than him, but making us suffer as well isn’t a good thing.

I don’t even know if she can make this up to us beyond posing in Complex. In fact, that is the only way she can make up for this disaster of a picture. I’m not going to see the movie because of this picture. You read that right. I’m keeping my $70 and doing something else.