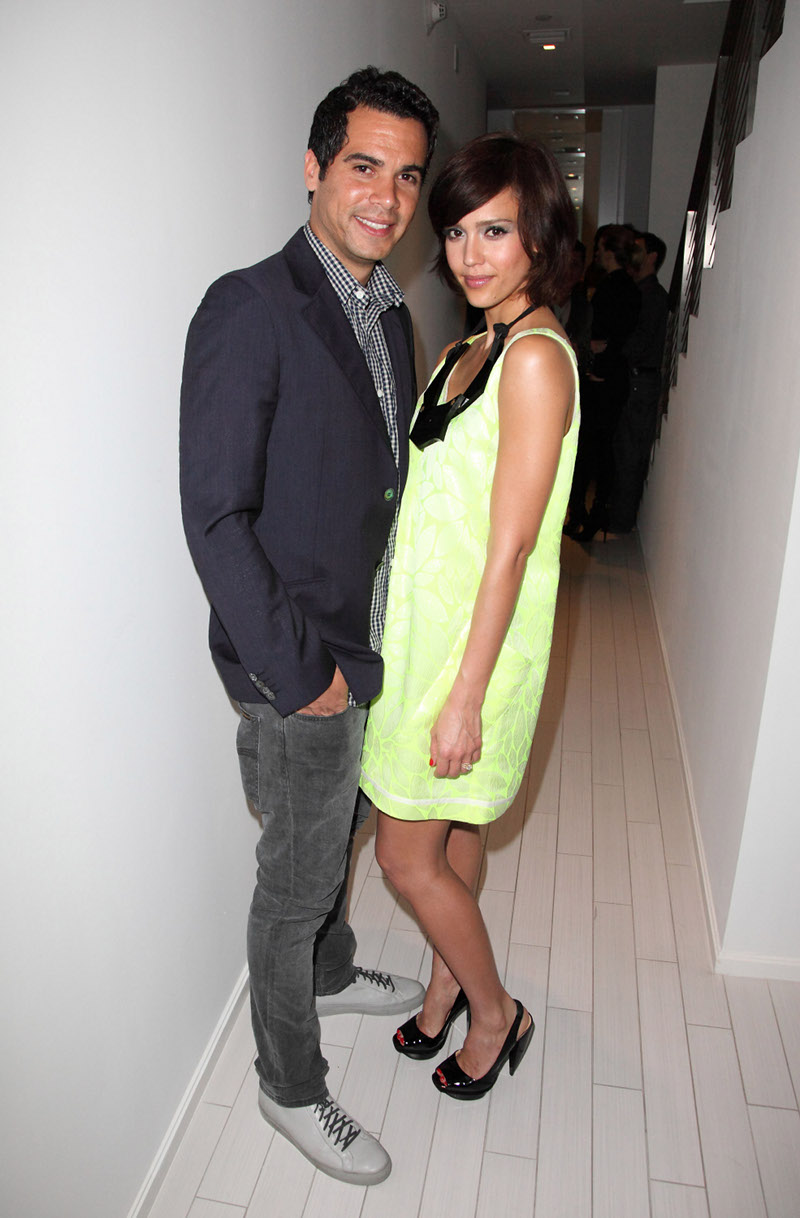 Remember when the world wanted Jessica Alba? Then she got pregnant and had to marry her boyfriend Cash Warren early so as to make it look like people in America still care if you are married before you have kids. Wait, you guys still do? Well good thing I’m writing this from Greenland where babies don’t exist.

Can you still believe these two are still married? I know I can’t. He seems like a douchebag that doesn’t treat his fine lady right, but I guess when you have a kid together the bonds get tied a bit tighter. I wonder how much her stock dropped after she got married? She used to be the rising star, then she got married and now is a simple bit player in the game.

Of course that could all be due to the fact she really can’t act. I think her best performance was in Entourage where she got to play herself. Her second best performance of course was in Sin City when she was dancing and not talking.

I’m not giving her crap because it takes a lot of skills for someone to do a great acting job without even speaking. In fact, I would argue only the most talented of actors could pull it off.

Give this girl an Oscar and give this douche his divorce papers.