.
You are here: Home / Celebrities / Jennifer Love Hewitt: Back in the game of love 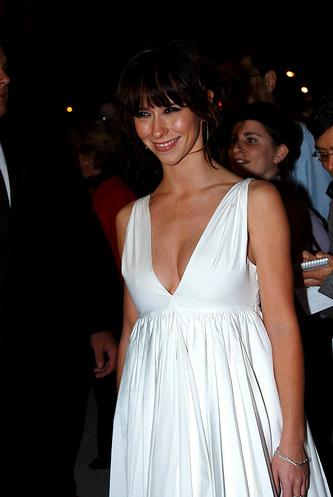 Jennifer Love Hewitt is once again back in the single mix. After dating Alex Beh for almost a year, the Ghost Whisperer’s representative confirms another lost love for the actress. The couple started dating in late July of 2010 soon after Jen broke off with her Ghost Whisperer co-star Jamie Kennedy.

Nobody really knows why the 31 year old actress can’t seem to pin the right man down. Many have speculated it might have to do with her mother who still pretty much has a big say in her personal affairs. Word has it that Jennifer’s mom is the typical controlling Hollywood mom who may at some point get a little too much to handle for Jen’s love interests.

As it is, she describes actor-director Alex Beh, as a very sweet guy who manages to give her flowers every single day ever since the day they first met. He would either buy her a bouquet or handpick a single flower for her. Now where does one find such a guy nowadays, eh?

Despite her break-ups, Jennifer Love seems to be coping well. She keeps a hopeful line up of three engagement rings from Tiffany’s. Yep, you read that right! Jen admits to Ellen DeGeneres that she has 3 rings picked out, just in case the occasion arises.

According to the actress, she would be doing her future beau a favor so he doesn’t upset her man in the even he picks out a bad ring. Well, some people just have the need to be prepared at all times. Good luck , Jen … here’s hoping you pick the right man for you soon. 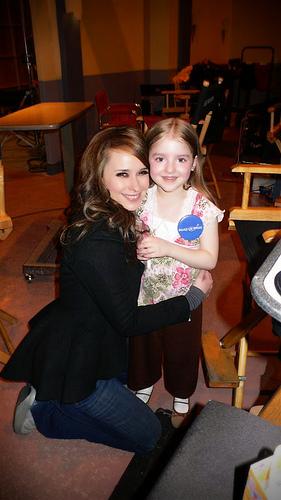