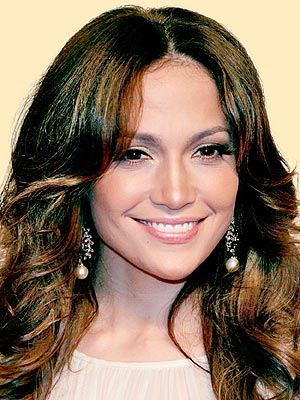 Despite all the rumors, Jennifer Lopez will not be appearing on the 10th season of American Idol as the shows newest judge.

A Fox TV insider says her diva-like attitude caused producers to back away from talks and they are now searching for a more suitable replacement (Translation: Someone less bitchy with more talent).

Currently the only judge for season 10 is the shows mainstay judge Randy Jackson who survived the departure of Simon Cowell, Kara DiGuardi, Paula Abdul and Ellen Degeneres (who quit the show on her own).

In other news, we can expect to see three judges instead of four, just as their had been until Kara joined the mix two seasons ago. There is no official announcement about the shows decisions at this time.

Perhaps someone should tell J-Lo that you actually need to do something worthwhile to be a Diva, her career is so 10 years ago.