Jennifer Lopez will be hosting the 10th season of American Idol to the tune of $12 million. 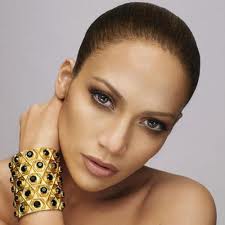 Deadline Hollywood has learned from show insiders that Jennifer Lopez agreed to the deal and will begin hosting American Idol alongside Randy Jackson and Aerosmith’s Steven Tyler on this coming January’s 10th season.

According to those insiders, Lopez actually signed the deal at the end of July when it was discovered that Simon Cowell wanted her to join X-Factor as a judge, a move that put the bargaining chips on her side of the table.

Simon Cowell left the show to bring X-Factor to the United States and AI producers have been scrambling to put together a new 3-judge panel. Ellen Degeneres left on her own decision after saying she just couldn’t be mean to people, then Kara DioGuardi was let go by show producers as they looked to revamp the show.