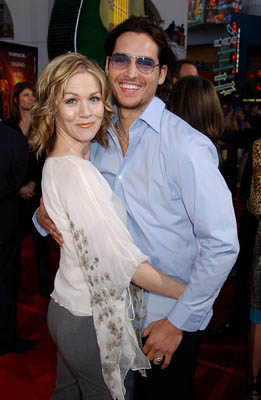 When interviewed in 2002, Facinelli had nothing but good things toÂ sayÂ about fatherhood, “I can’t imagine my life without my daughter. Whenever I have a bad day, I look in Luca’s eyes, and it makes it all go away.”