.
You are here: Home / TV / Janeane Garafalo Back In Talks To Star In Criminal Minds Spinoff 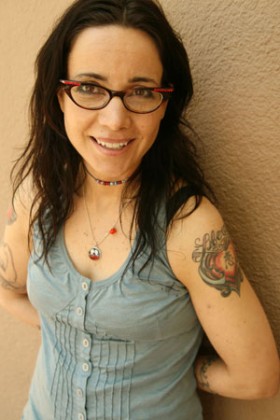 Janeane Garofalo has resumed talks with CBS to star in a spinoff of the popular series Criminal Minds.

CBS executives would like Garofalo to star in the new version of the series called Criminal Minds: Suspect Behavior alongside Oscar winner Forest Whitaker.

Garofalo was originally slated to star in a John Wells helmed medical drama but it failed to be picked up for the Fall schedule, leading to renewed talks for the Criminal Minds series.

In the series Whitaker plays the leader of an FBI Behavioral Analysis Unit, an elite team which Garafalo would be a part of.

Sound cool? If you were a fan of the original series I’m sure you’ll love it.