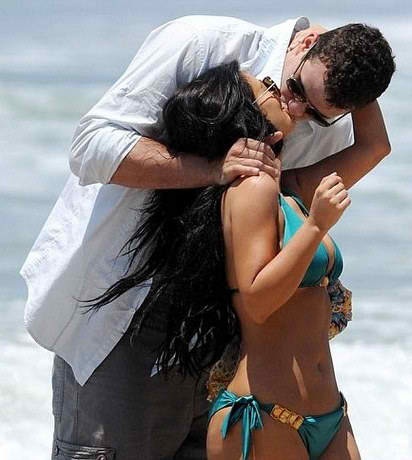 72! Yep, that’s the magic number. 72 days is all it boiled down to after all the hype and media circus we all got subjected to months before the actual wedding day of Kim Kardashian and Kris Humphries. Barely two and a half months down the road of their big fat wedding, Kim has confirmed that she is indeed, filing for divorce. Whispers have been ringing around that Kim and Kris were having issues with money , career and having babies. Let alone changing Kim’s last name to Mrs. Humphries was also on the debate table in the midst of the engagement and wedding preparations. Being at the peak of her career , her growing retail business, and effortlessly just being one of the hottest chics that have ever graced the screens … any guy would pretty much have a hard time keeping up with this Kardashian. Kim is filing divorce under irreconcilable differences. Really??? Nawh.

You would think that after 10million dollars, 450 guests and three Vera Wang weddng gowns, the couple would have made sure they sat down and pondered on this whole shebang of married life. But nah, they were too busy having their moments filmed and cashed in on almost every angle.
However much a sad fact for any marriage to go down the drain , it’s even sadder that their love story …if there ever was any true love … all that should’ve mattered turned into glitter dust and reduced to a statistic written down in media history as one of those short lived celebrity marriages we all get to shake our gossiping heads about.
If there was any good thing to come out of this marriage, they sure both got a nice fat pay check from the word go of their engagement . Of course, all that doesn’t really matter, right? This is all about a real love story … but with a chunky price tag. 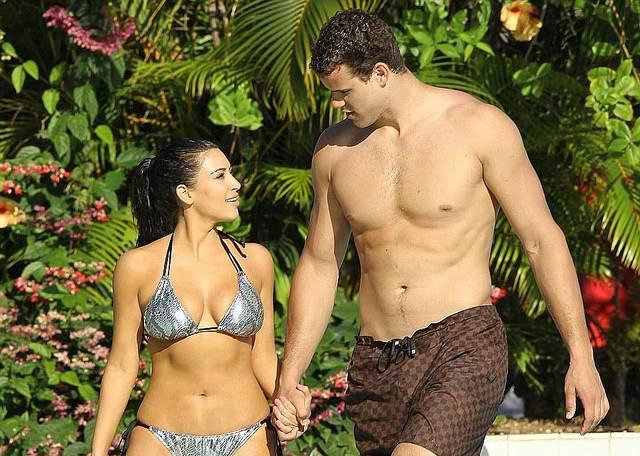