.
You are here: Home / Celebrities / Is Jesse James Lying or Suffering From Selective Memory? 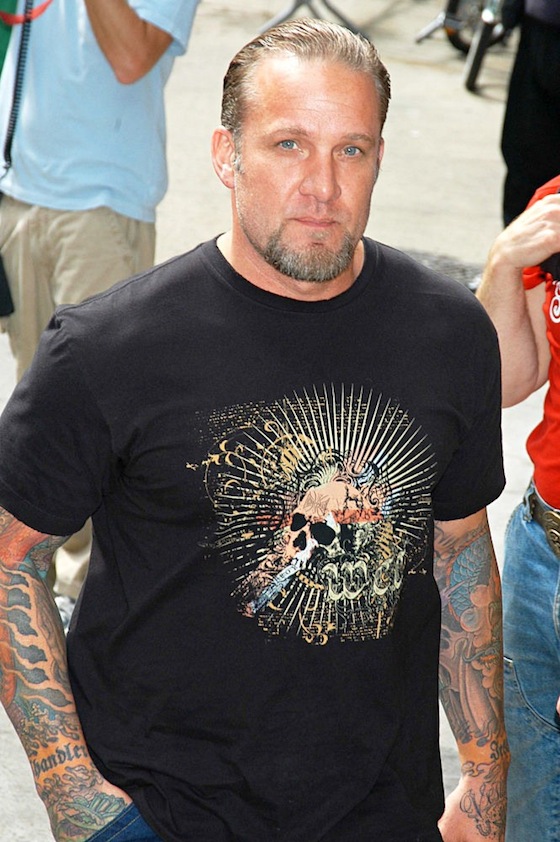 Given what Jesse James has been saying lately, about him sabotaging his relationship with Sandra Bullock, you might have suspected some deep, dark secret as his “motivation” for destroying his life. My private guess was that he’d suffered child abuse, and that’s in fact what he’s saying, that he suffered abuse as a child, from his father, and that it made him cheat on Sandra.

Sorry, Jesse, but I know literally dozens of people who’ve been abused and still never cheated on their significant others. They may have been confused about their life and gone through a number of relationships, but they never cheated. I’m not saying it doesn’t happen, just saying that it doesn’t have to happen.

His former stepmom, Janina James Coan told TMZ that Jesse’s broken bones were due to his Motocross activities, and that he and his dad haven’t gotten along since after dad Larry turned him in for robbing a Fotomat store, causing him to end up in juvenile hall. Hmm, sounds like Jesse and needs to enroll in the same “how to lie effectively” class that Lindsay Lohan should take.