.
You are here: Home / Brendan Fraser / How Important is the Celebrity Factor in Getting Project Funds? 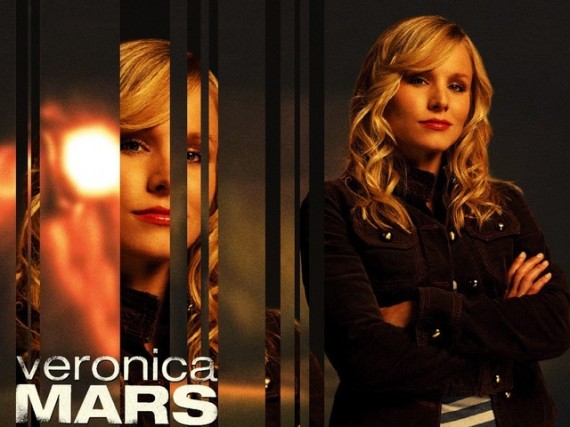