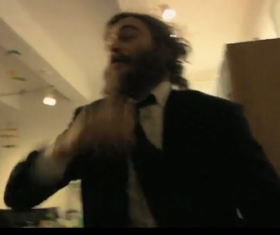 What do you think? I’ll probably wait for this one to hit free streaming on Netflix.