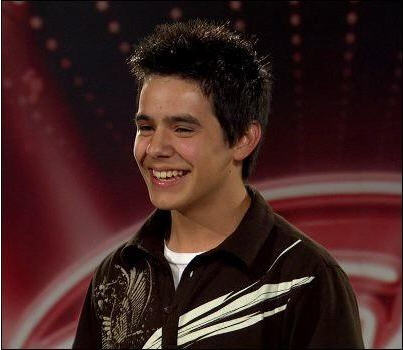 The American Idol producers are defending their decision to ban David Archuleta’s dad. Though people from David’s camp says it’s to give contestants a fair advantage, they say it’s really about cutting the singer some slack. “Letâ€™s take some pressure away here,â€™ you know? Itâ€™s like anybody appearing in front of their mom and dad. Letâ€™s just open up the pressure cooker, release the pressure, and you just get on and do what you gotta do.â€