.
You are here: Home / Celebrities / Johnny Depp / I wish I was Johnny Depp 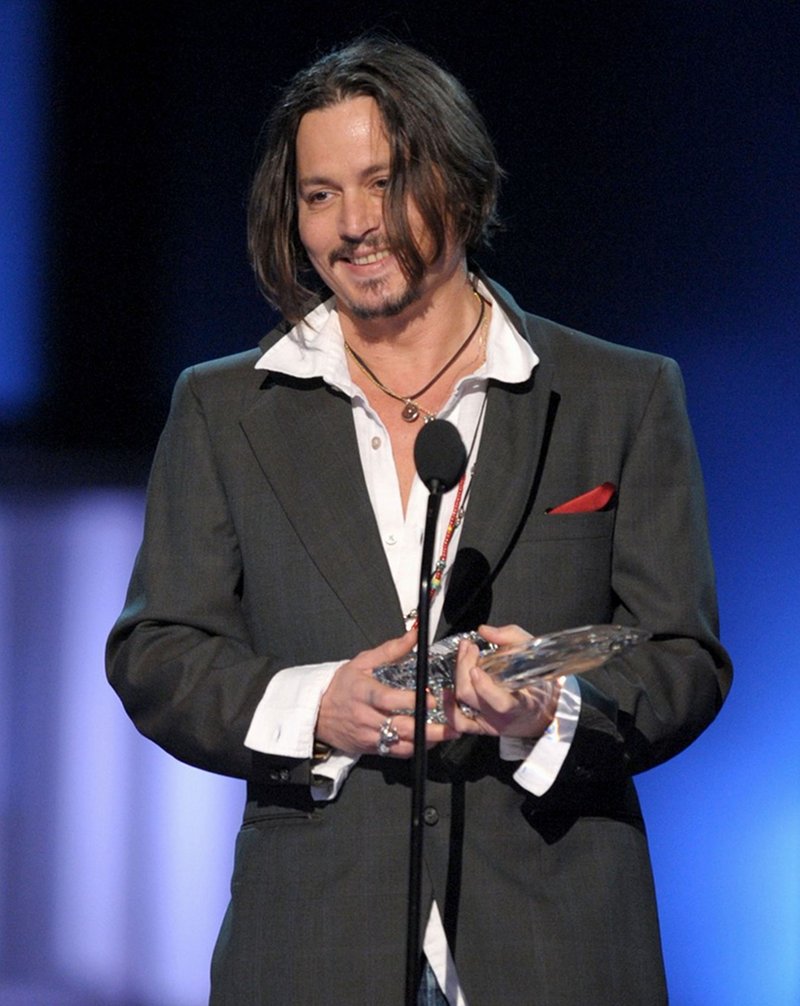 There are very few men I wish I could be. The list is extremely short and includes Jesus, Zeus, Poseidon and Johnny Depp. Nobody hates him, every woman wants him and he gets to show up to awards show in torn up jeans and a jacket and people say he is classy. Amazing. I could wear a tux and people would wonder if I am a homeless person.

“The Pirates of the Caribbean” star Johnny Depp has been named the best actor of the decade at the annual People’s Choice Awards.

“The only reason that any of us are up here is because of you,” he told fans after accepting the award.”It has been quite an amazing decade and an incredible ride, and I sincerely thank all of you for bestowing on me all your great treasures,” he added.

The award is decided by an online poll and in the past 10 years, Depp has received maximum votes for being favourite actor. He made it big as Captain Jack Sparrow in the “Pirates of the Caribbean” series and later consolidated his position with the movies like “Sweeney Todd” and “Finding Neverland”.
India Times

Never mind, I hate this guy. 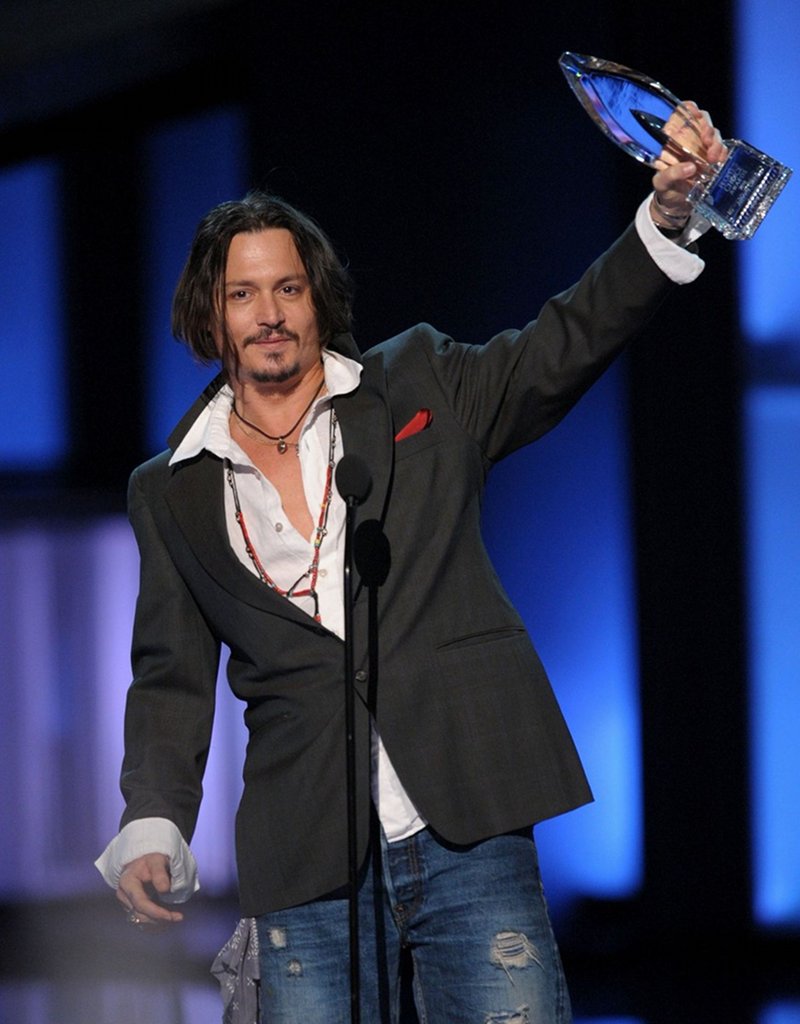