One thing about teen heartthrob Justin Bieber’s wardrobe is that he keeps his threads monochrome. Sometimes he wears a hint of color, but his choice of clothes always boils down to dark, basic hues. It’s through his sneakers that you see more flavor.

Here’s an ode to the 16-year-old’s sneaker collection. As a sneaker freak myself, they’re the first things I notice whenever I check out pictures of him. And yes, I’d love to raid his shoe closet.

March 23 on his way to the David Letterman Show 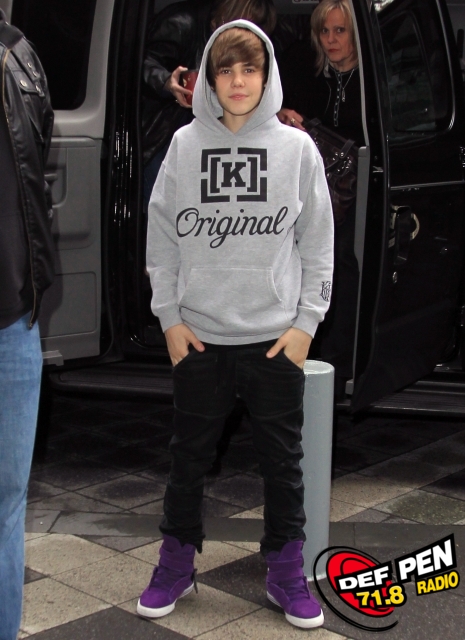 March 22 at the BET headquarters in New York

March 8 at the Q102 radio station in Pennsylvania

Even an injured foot looks cool on Bieber!