.
You are here: Home / Celebrities / How to Rock Your Converse Like These Female Celebs

Celebrity fashion is thought to be another dimension, but the love of Converse All Stars,, AKA Chuck Taylors, unites us all. Originally designed for men as a basketball shoe, women celebrities expanded the horizons of Converse and made the sneakers a unisex fashion staple. Best of all, they’re available on main street for us mere mortals.

According to research by Couponbox, the first time a female celebrity wore Converse on TV was Shirley MacLaine dancing on a piano in 1956 and the world has never looked back. Women celebs have been rocking the Converse sneaker for fifty years and show no sign of stopping soon. Converse have also become an essential item in our wardrobes and have been dubbed the trainers that look good on everyone. Here are four iconic female celebs who are rocking their Converse to help show you how your All Stars can make you look like a star in 2016: 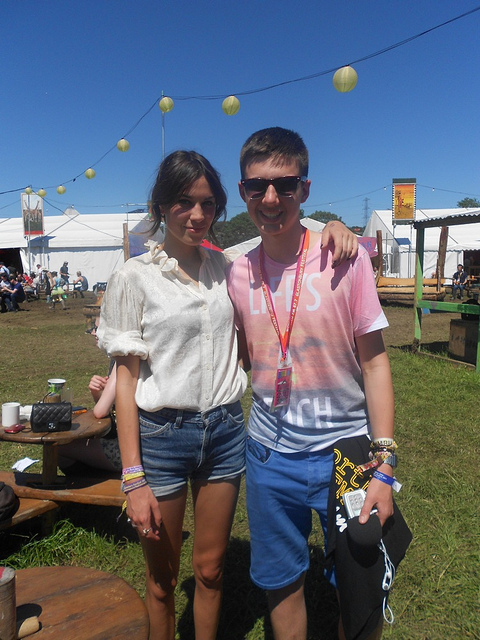 Converse may have originally been a male sport shoe, but here Alexa is exuding a classic femininity. Alexa could pair this white ruffled blouse or any of her well-known floral numbers with All Stars to give them a cool edge. This is effortlessly chic and an easy way to jazz up a classic ‘girly’ aesthetic and shows you don’t have to be punk to rock Converse. 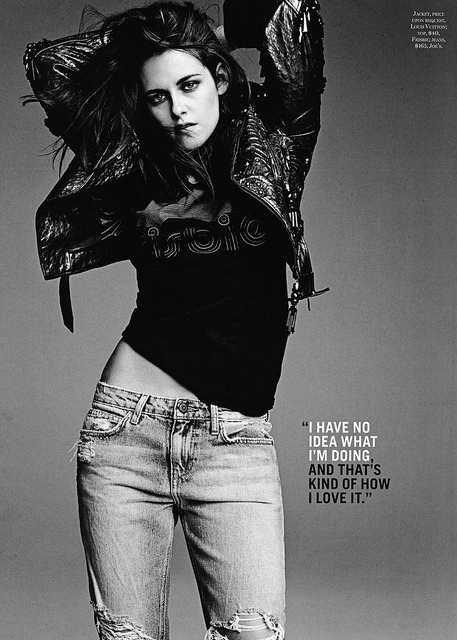 Perhaps the style more commonly associated with the All Star, vampire goddess Kirsten Stewart demonstrates how the Converse sneakers perfectly tie together any punky aesthetic. To achieve a K-stew style, pair some All Star high tops with ripped denim and a casual plaid shirt and exude bad-ass style. If it’s nippy outside, throw on a leather jacket to complete the outfit. This is a look that can be easily created with minimal expense and make you feel like a rock star. 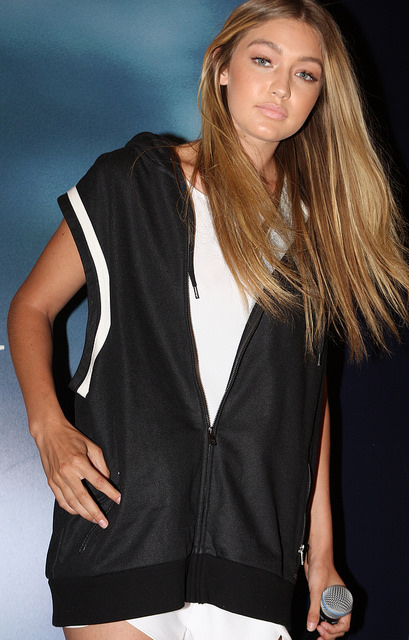 Gigi Hadid is known for her love of sneakers and is a frequent ambassador of the All Stars. The monochrome aesthetic is on trend for this winter and would collaborate nicely with white Converse. The style icon shows how the sneakers could blur the lines between sports and fashion and there’s no reason you can’t don your gym outfit for a shopping trip. 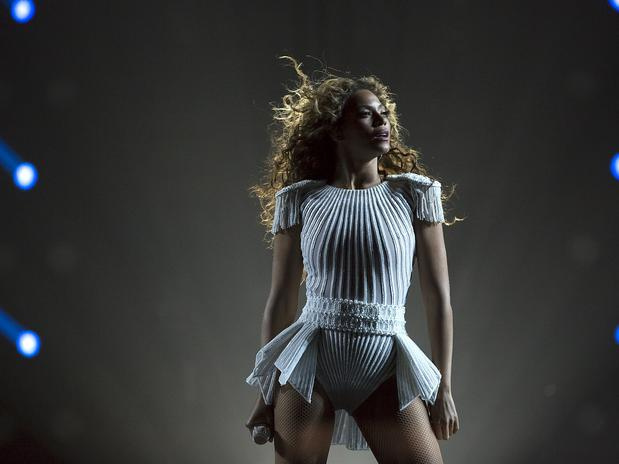 Last, but certainly not least, who better than Queen B to illustrate that a sparkly Converse can jazz up any outfit and make you the star of the show. Beyoncé has been spotted in Converse in the past. When not performing, Beyoncé pairs her Converse with a tale as old as time – blue jeans and a white t-shirt. The sneakers are an excellent way to inject some glitz into a simple look. The sparkle adds excitement to even the most mundane of days and truly demonstrates Converse’s versatility.

Converse’s 100-year anniversary is coming up in 2017, and it has had an impressive journey. The sneakers effortlessly transferred across fashion trends throughout the ages, from punk-rock to preppy chic. This journey isn’t over. The legendary footwear comes in a variety of colors and styles, from pink canvas to black leather and everything in-between. There’s a Converse out there for everyone, just waiting to be found, and with all these possibilities you really can’t afford to be without them!