The stars are out at the Coachella Valley Music and Arts Festival.

Vanessa Hudgens wore a skimpy baby frills ensemble that got guys oogling for her sunflower.

Vanessa Hudgens posted her nails for Coachella on her Tumblr – ‘So excited for Coachellaaaa! Spent today prepping w/ henna and nails by Charmed by Sarah. Too legit to quit. What do you think?

Eastwood Sisters: Francesca and Morgan Eastwood had their dad- Hollywood legend Clint Eastwood babysitting his girls at the parade ground.

Caught all smoochy with Emma Roberts is boyfriend Evan Peters. The two head out for the night concerts. 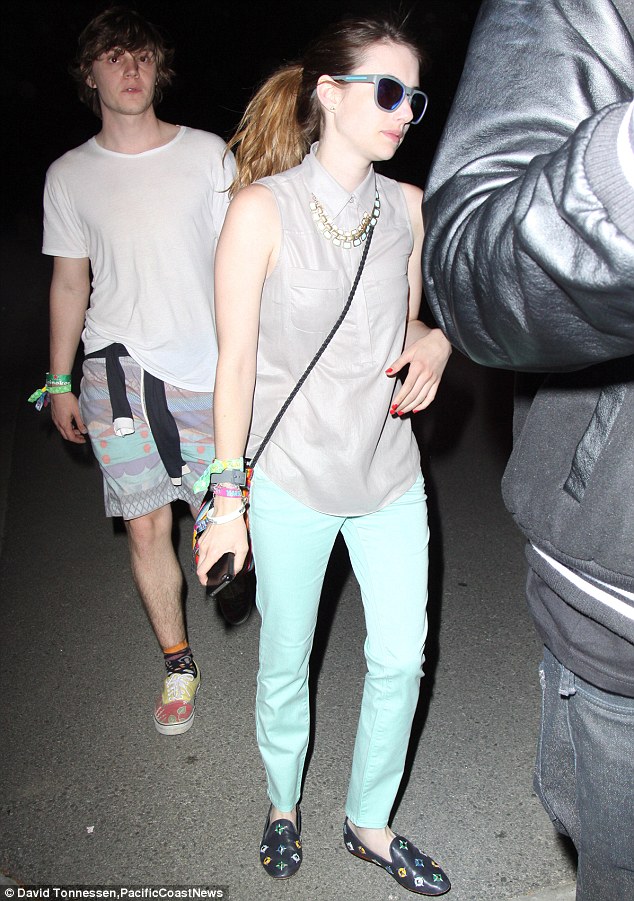 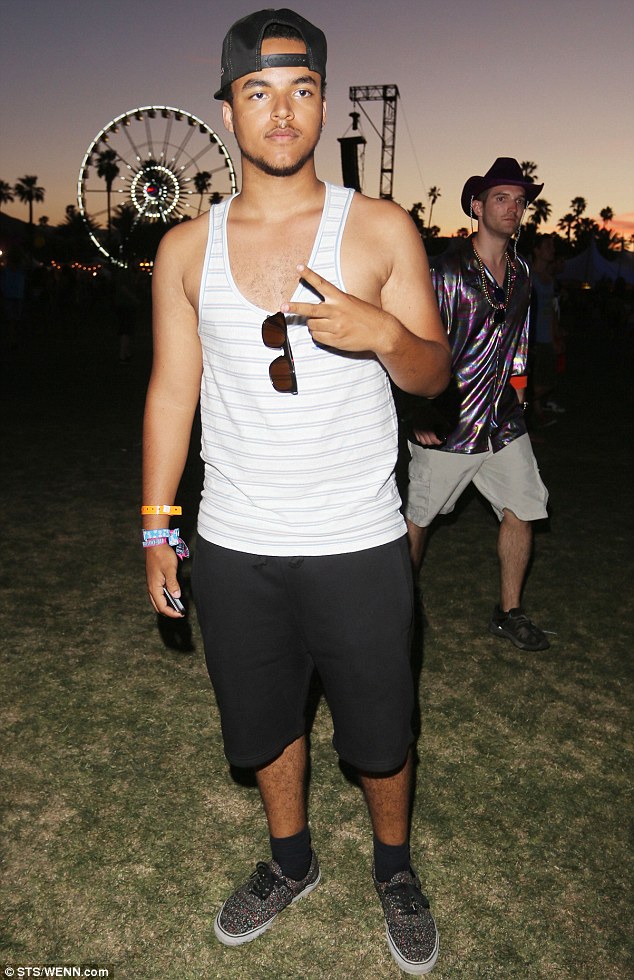 Get shuffled into the crowd: Coachella 2013 was packed with celebs and various up-and-coming, top headliners on stage. It’s Where It’s At! 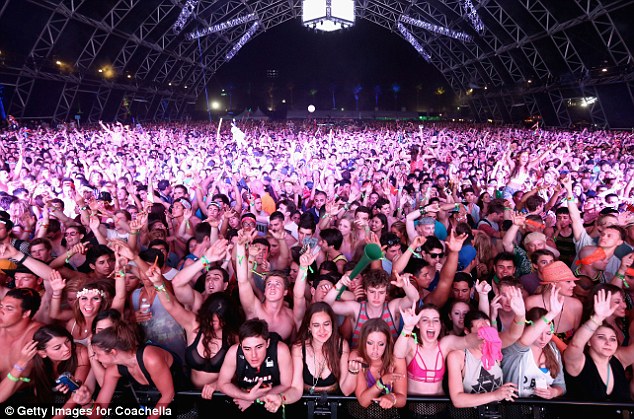