When does one’s glitter start to fade in tinsel town?  The women of Hollywood have their own fair share of sizzling hot diva’s in their 50’s after a few trips to their friendly neighbourhood cosmetic surgeons and aestheticians.  How do our fave  hunky  old timers   keep up with the much younger breed of Hollywood meat?  The fortunate fact that salt and pepper hair on a 50 something man can be disarming compared to that of a woman in her 40’s with grey streaks. Or  a bald shaven head with  a greying goatee can still take your breath away  than that of a middle aged woman with saggy arms and pair of fake jugs.

Hollywood still has a few good ravishing men in their 50’s. No one would even dare question them about getting a nip and a tuck and a few pricks and tugs as much as women get scrutinized with their upgrades..  The salt and pepper hair and the facial creases lends them a distinguished air any woman half their age could fall for.

Let’s see which one of these 7 Hollywood men  over 50 could still make your drool. 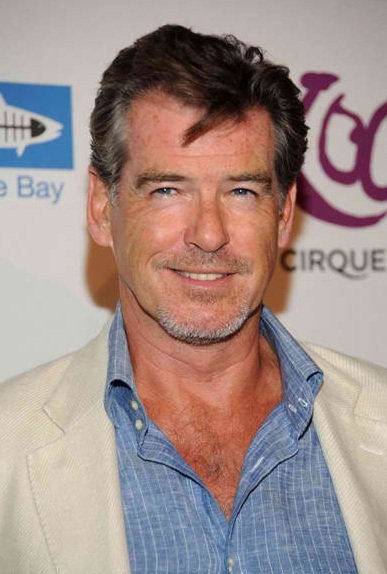 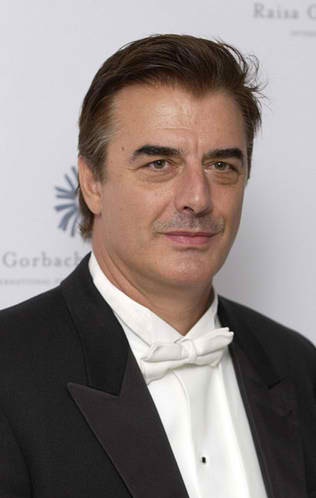 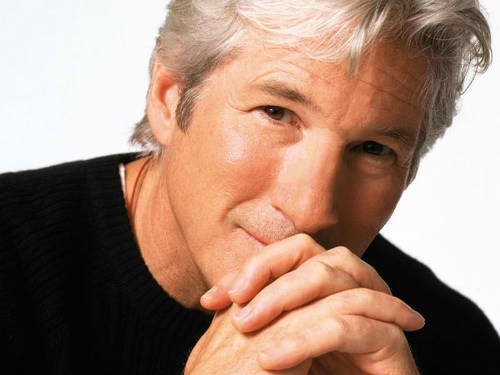 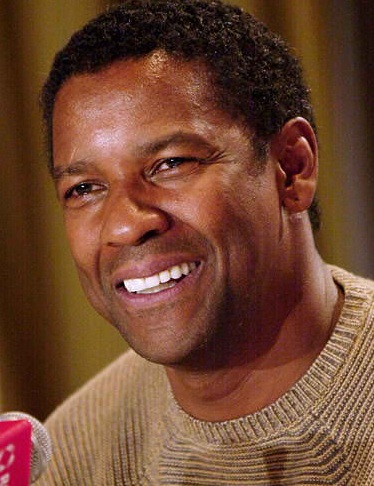 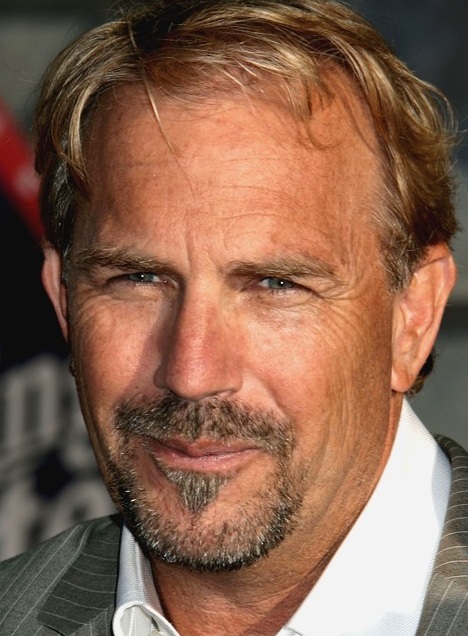 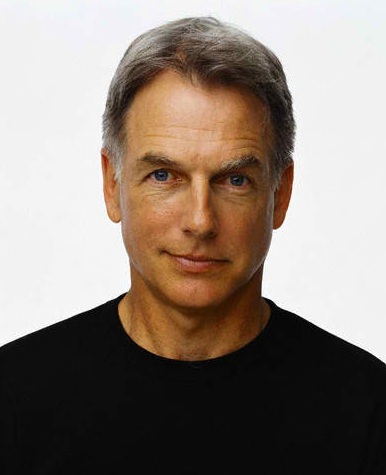 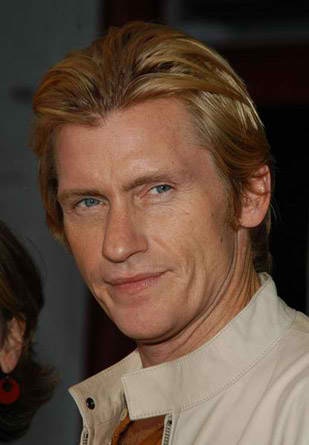