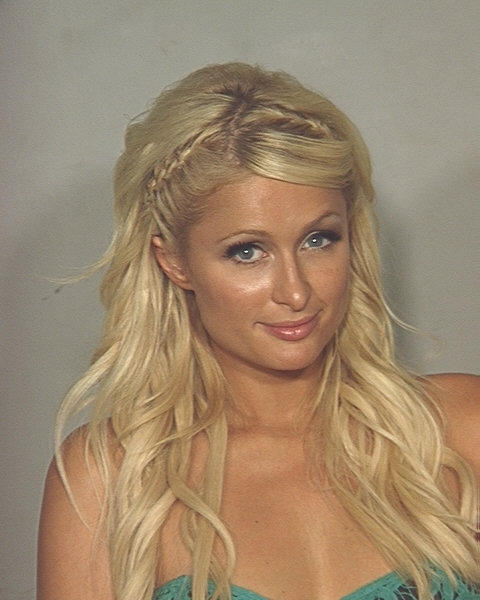 Paris Hilton was hit with a felony cocaine possession charge today after a weekend cocaine arrest was made and bail was posted for the multi-million dollar hotel heiress.

Paris is charged with “possession of a controlled substance” and could face jail time if convicted of the crime, especially when considering her past run-ins with the law including her DUI arrest which saw her serve less than a month behind bars.

Hilton is claiming that the cocaine isn’t hers. Her defense is that she wouldn’t be caught dead with the bag the cocaine was found in. Hopefully this arrest leads to a longer jail sentence to prove the courts aren’t favoring the rich, perhaps even some Lindsay Lohan style required rehab.

More thank likely the cocaine bust will be pushed down to a misdemeanor, but at least some type of charges have been provided unlike her marijuana arrest in Africa during the World Cup.