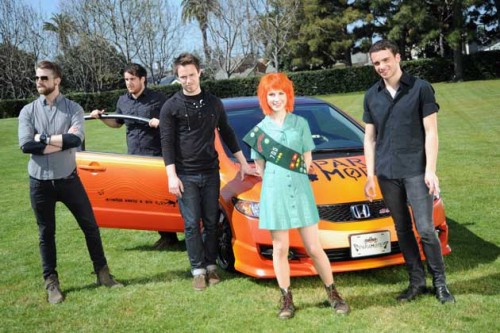 So it’s really about Hayley and corporate America meddling in something that was natural, at least he didn’t fully blame Hayley and stuck it to the man at the same time.