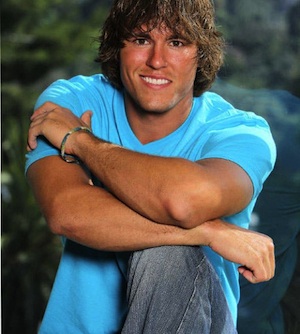 The competition came down to Moss and Lane “The Beast” Elenburg, a 24-year-old rid salesmen from Texas.

CBS also announced that the show has been renewed for Season 13.

If you’re unfamiliar with the reality TV series, CBS locks a group of males and females in a house and then follows their every move with 52 cameras and 95 microphones as they move about their lives 24 hours a day. The shows contestants must vote each other out of the house each week, when one person is left they win the $500,000 cash prize.