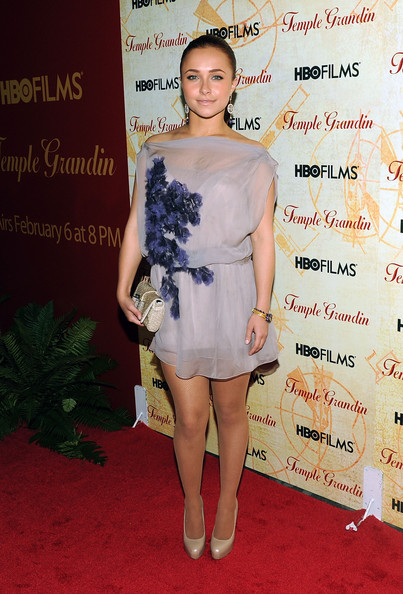 Poorly fashioned redhead ups her game and changes the style of things. Not bad, not bad at all. Well it’s not like she doesn’t have a lot to work with. She is rich and a woman. I figured women were born with an innate sense of fashion, but apparently I’m wrong in that sense. Thank goodness I was born with that sense. Does that make me a woman? Of course it doesn’t, it just means I’m connected with them enough to get with every single one of them on the planet.

Pantyhose though? Really? And with that I’m done. Peace.