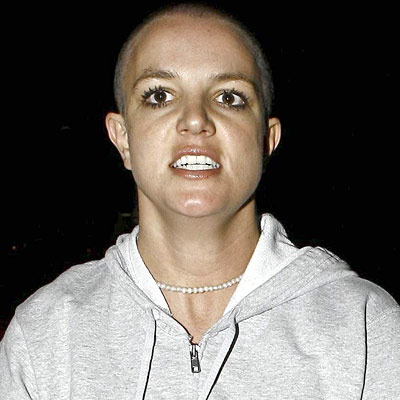 Well, well, well. Ms. Britney Spears made it to her 28th birthday. She has accomplished more than Janis Joplin and Jimi Hendrix ever did because they mysteriously died on their 27th birthdays. Next on the death watch is Lindsay Lohan.

However, today is Britney’s day and although she has ruined her reputation and we all think of her as an absolute nutcase, we can’t forget all that she has achieved.

I am just going to stop right there, but she has a lot more. So today, Happy Birthday Britney, the world is a better place with you in it because you always give us something interesting. And we are still trying to figure out if you are hot or look like a penguin, we might need a couple more years to figure that out so please don’t kick the bucket.

Since it is your birthday we should probably show a better picture of you. 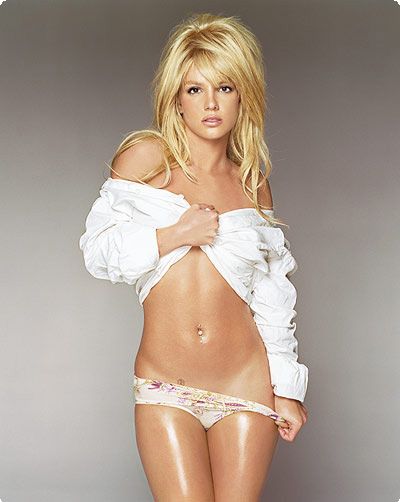