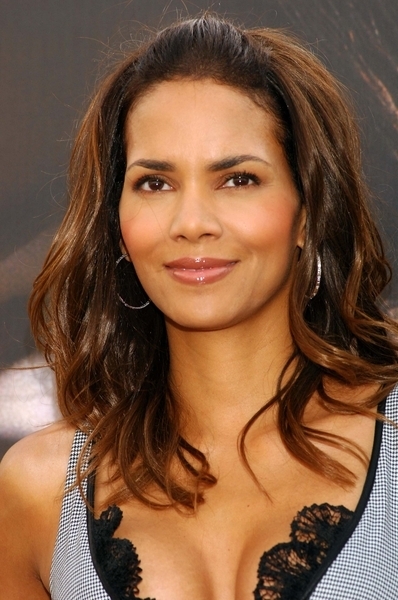 Last week we were all wondering whyÂ Parade magazineÂ ran that decade-old Halle Berry interview about her suicide attempt years ago.Â  We figured it was because ParadeÂ couldn’t get a recent chat with the star, so decided to pull out some old stuff.

Well, apparently Halle is wondering why the magazine dished out the old dirt as well.Â  Â

“It wasn’t my wish to go into all of that again in this time of my life,” Halle revealed.

“I talked about it on Larry King Live and Oprah when it was relevant, and I felt like it was important to help other women and share it with them.”

“But it’s just not where I am today and I really hate that it’s been presented like it is… I’m in such a great time in my life right now, it wouldn’t be my wish to really revisit that period, but this outlet did and made it seem as if it were current again.”

Berry took another swipe at Parade, saying, “Because I have a movie out, some magazine has sensationalized some old material and it’s not something that I want to talk about. It’s 10 years old and I’m so past it.”

You go, Halle, we’re all behind you on this one!