.
You are here: Home / Movie News / Hairspray 2 Gets Axed Despite Finished Script [Confirmed] 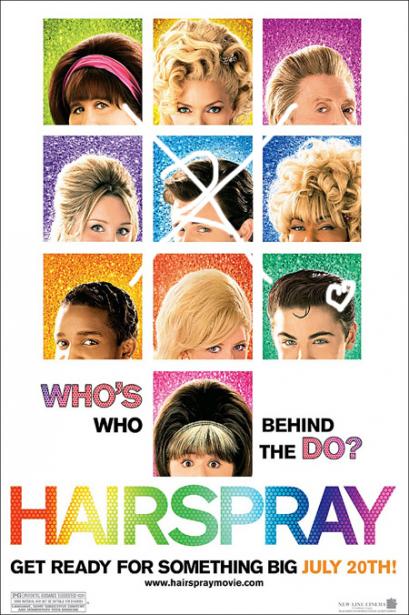 John Waters may have been commissioned and even finished the script for Hairspray 2, but the sequel won’t see the light of day after it was announced that the films studio has axed plans to move forward.

“I’m going to kill that rumor now – that got killed. I was so happy with the first one, let’s leave well enough alone. It’s all good.”

A sequel probably would have killed the allure of the original film and 2007 remake since taking it in a direction outside of that particular time period or rehashing the fall of racial segregation would have seemed cliche when placed against the original.

In any case, we won’t be seeing John Travolta in drag again anytime soon…unless he’s been doing things we haven’t found out about yet 😉