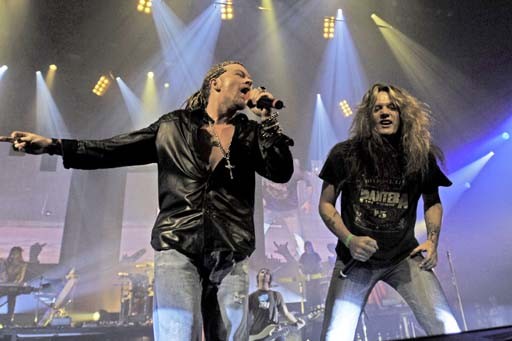 Well, in an unsuprising turn of events, it looks like GunsÂ N’ RosesÂ walked out on a bill from their 2006 tour.

According to TMZ, who apparently have a copy of the lawsuit being filed, members of the rock bandÂ ditched the bill of a logistics companyÂ hired for their last tour.Â

Starlift Logistics out of New Jersey were hired to transport & provide touring services for Guns but from the looks of the court document, leading member Axl Rose walked out on the $107,000 bill.

Hmmm, looks like they’re going to need another tour to pay for this one…..Â  Who even went to that tour anyway?