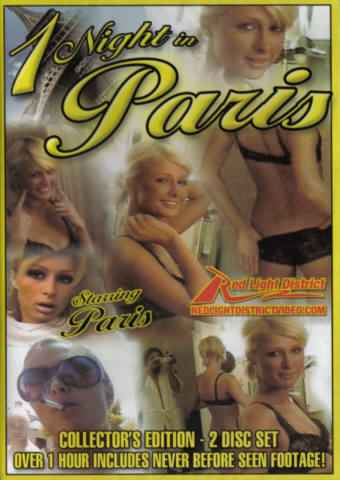 Paris, Paris, Paris.Â  Don’t you know that not only are you a terrible singer, you are a horrible actor.Â  Anyone who hasÂ seenÂ House of Wax, can certainlyÂ agree with me here.Â  Now, if you saw One Night in Paris, you may not agree, but I’m willing toÂ take that chance.Â

â€œIâ€™m serious about acting and I have a bunch of movies lined up,â€ the 25-year-old delusional Hilton stated.Â  Yeah, I’ll bet more than half those movies are porns, wouldn’t you think?

Apparently (laugh, laugh) Paris has even been reading The Power of the Actor by Ivana Chubbuck, acclaimed acting coach, so she must be serious about something.Â  I don’t think Paris reads unless her life depends on it, she’s more of a picture-looker.Â  Maybe she has a “special” edition of Chubbuck.

â€œI think I can become a good actress,â€ Hilton goes on to state.

â€œItâ€™s something I want to prove to myself and to other people. I feel Iâ€™m getting better and feeling more confident about what I can do as an actress.â€

You tell me- Does Pairs Hilton have a chance in hell to become a serious actress?