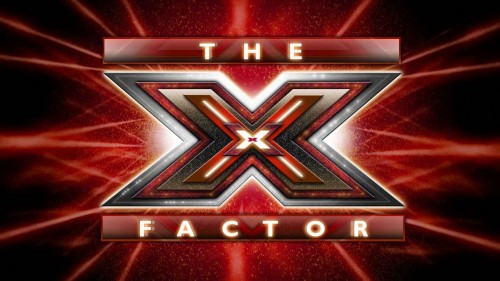 If X Factor producers have their way the entire singing cast of Glee will soon be heading over the pond to perform on the British Talent Show, which will soon also be featured with Simon Cowell with a new U.S. version.

X Factor is excited about the idea:

“Getting Glee on board is a real coup and everyone is very excited about it. Fans are going to be in for a real treat.”

Stars from Glee would sing several song and dance numbers during a Sunday night results show according to People Magazine.

According to X Factor snoops, the cast would sing a medley of songs on the show, however particulars have not yet been determined.

There is one issue still looming according to Simon Cowell:

“There are slight teething problems. Both X Factor and Glee’s production teams want to be in charge of the set. Glee doesn’t want [us] in charge – their brand is too strong to allow someone else to make decisions.”

The show should go over well with viewers in that area, as we pointed out back in August, Oxford already has a 24 hour Glee Radio station.