We all know that the Nickelodeon KCA is for kids. However, on its recent edition, its attendees seemed to be on a hurry to grow up by the way they dress (well, not all of them are underage).

We have no problem with that, as long as the girls… err, ladies… are lookin’ fine!

This Disney Channel star is growing up to be quite a full-bodied woman. We’re a bit iffy about that green skirt, though.

We believe that young Lia’s get-up is in keeping up with her young age, but we can’t help thinking that she’s sexier than Ariana Grande. 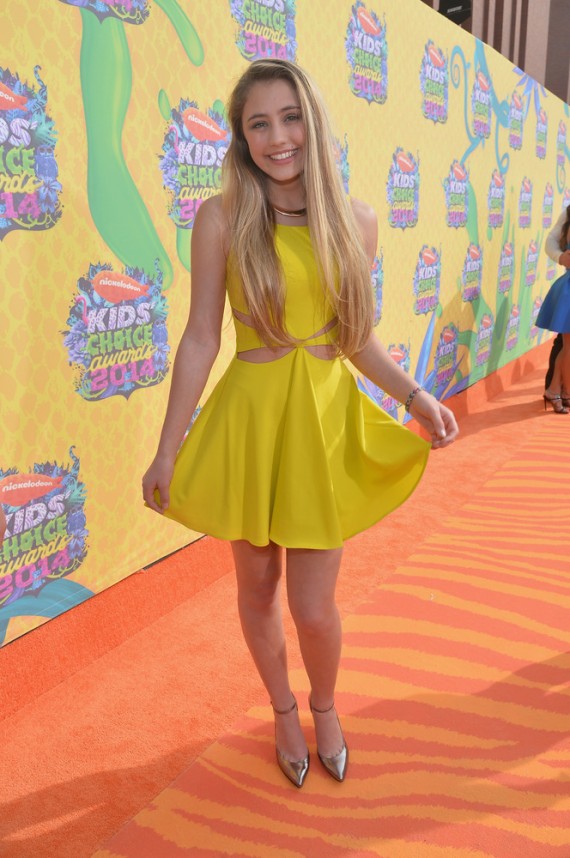 From Lia to Lea, her lacey outfit can actually be mistaken for an undergarment, though she has nothing to be ashamed of. She’s flawless! 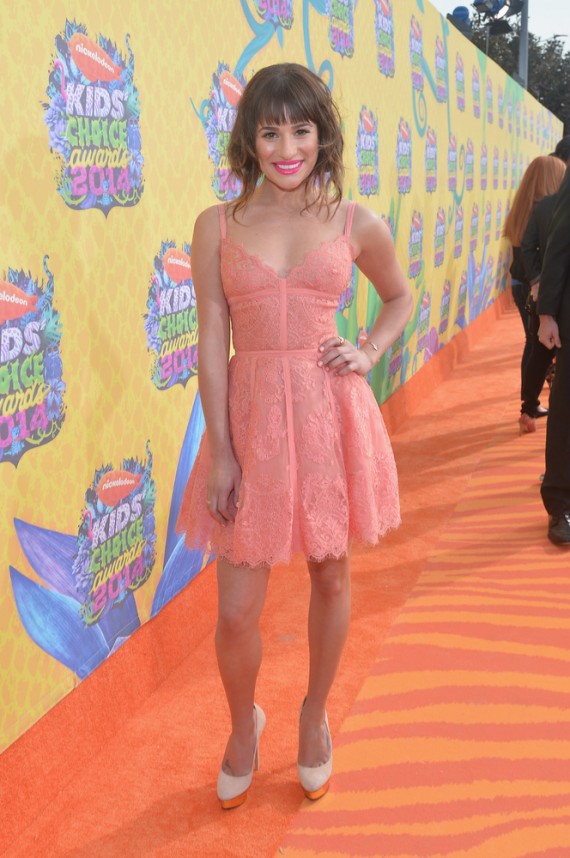 Named after the ‘tough’ tree, we’re sure that Acacia Brinley’s midriff is just as sturdy. Now only if she revealed a bit more. HMMM. 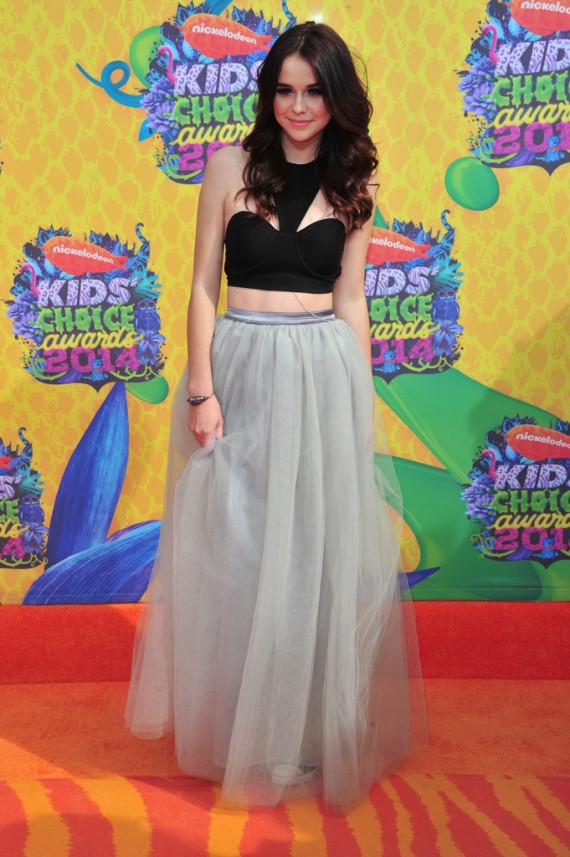 Ryan is just 15, but you won’t be able to tell right away by the way her body (ehem, you know where) has developed.

Twins? No. But both are oh-so-golden-brown beautiful.

Woah, is Brianna pulling off… a Rihanna?! 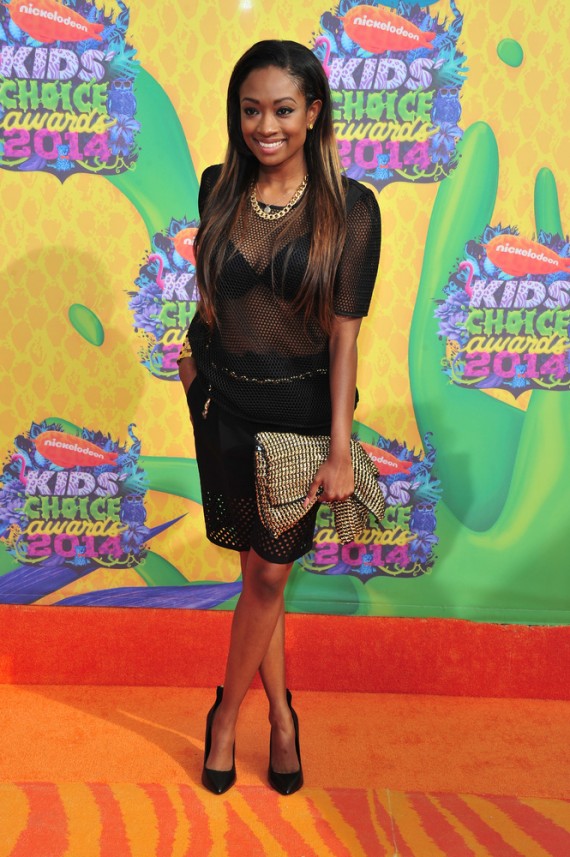 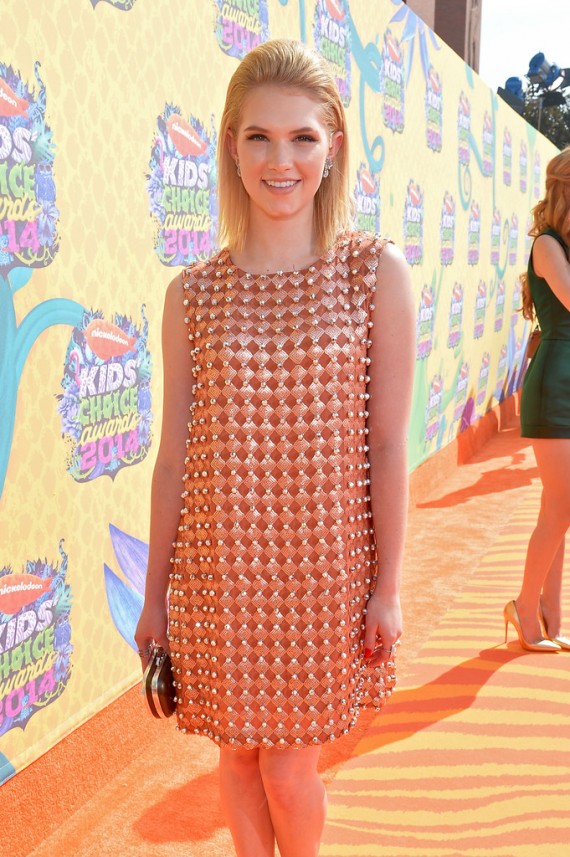 These pro-wrestlers do know how to dress up! Hours of working their asses off has done them a great good deal. 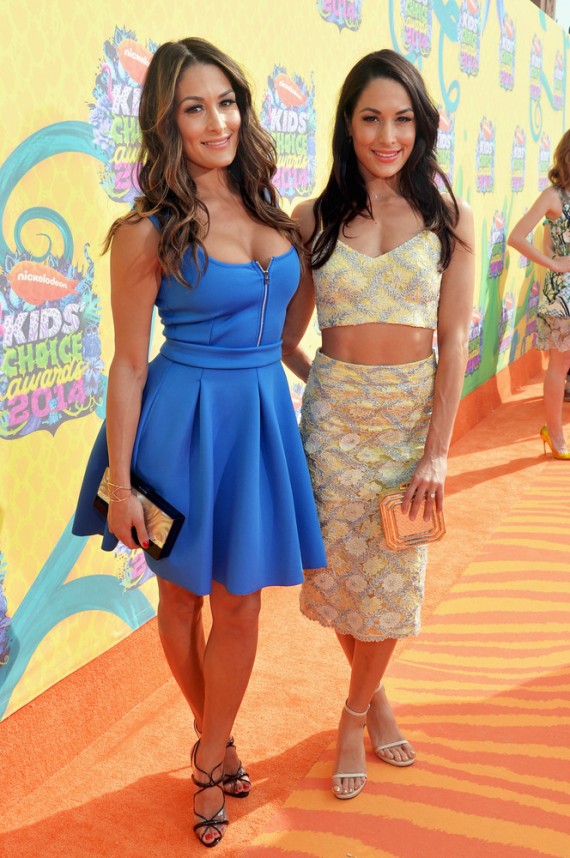