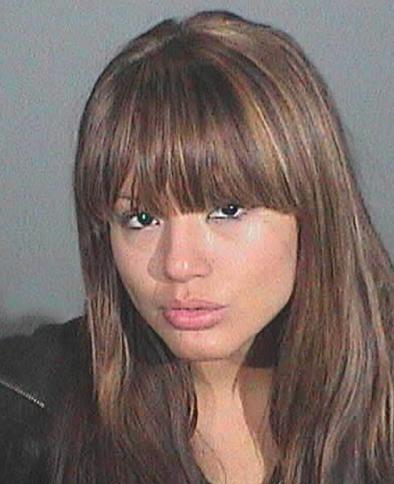 Natalie Mejia of ‘Girlicious” admitted in court today with a guilty plea that the Gucci purse and the cocaine it held were in fact hers. Mejia was arrested in March but will not face jail time, if she can stay out of further trouble.

Mejia was arrested in Glendale, CA on March 10 after cops stopped her during a routine traffic stop and discovered over a dozen bags full of cocaine.

The judge decided to defer her sentencing, which basically means if she can stay out of trouble for 18 months, she will no longer have a record and won’t face jail time.