.
You are here: Home / Celebrities / Geeks Love Kaley Cuoco And So Do I 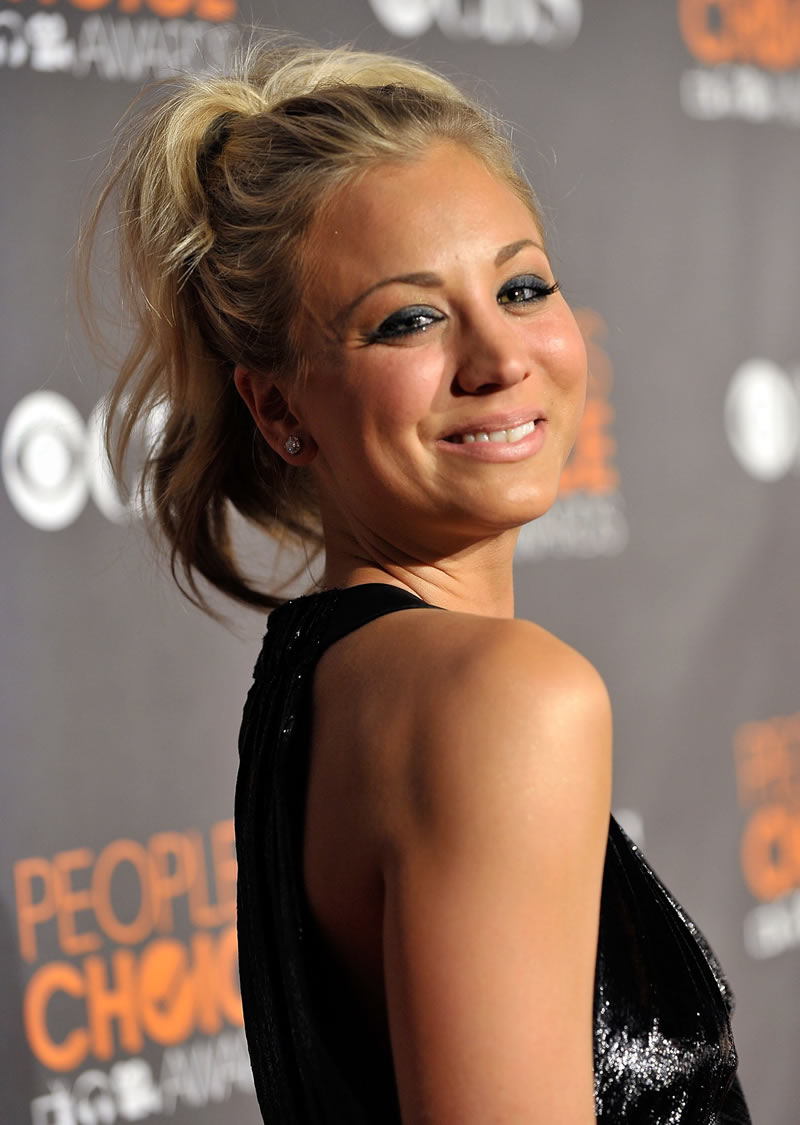 Here is Kaley at the People’s Choice Awards. I like her only because she is in The Big Bang Theory which is a show about geeks that can’t get laid except for one geek that dates Kaley. She probably gets made fun of and is called a geek lover by passerbys, but hopefully she doesn’t let those people get to her. She has a beautiful soul and it takes a strong individual to overcome the prejudices of the world and see a person for who they truly are.

Geeks of the world salute you Kaley by unzipping their pants in unison. No it isn’t dirty because it is the traditional way that geeks salute all blondes. If you want to talk about dirty then you should see the way we salute redheads. That takes things to a whole new level and even I am ashamed to be involved in it sometimes.

I’m not sure how she looks in that first pic though, seems like she has a bit of cake face. Too much makeup plastered on methinks and it doesn’t work out too well in the lights. I don’t blame stars for doing such things because they have to look good, but do they really look that bad without it? Only one way to find out and that is by sleeping with them 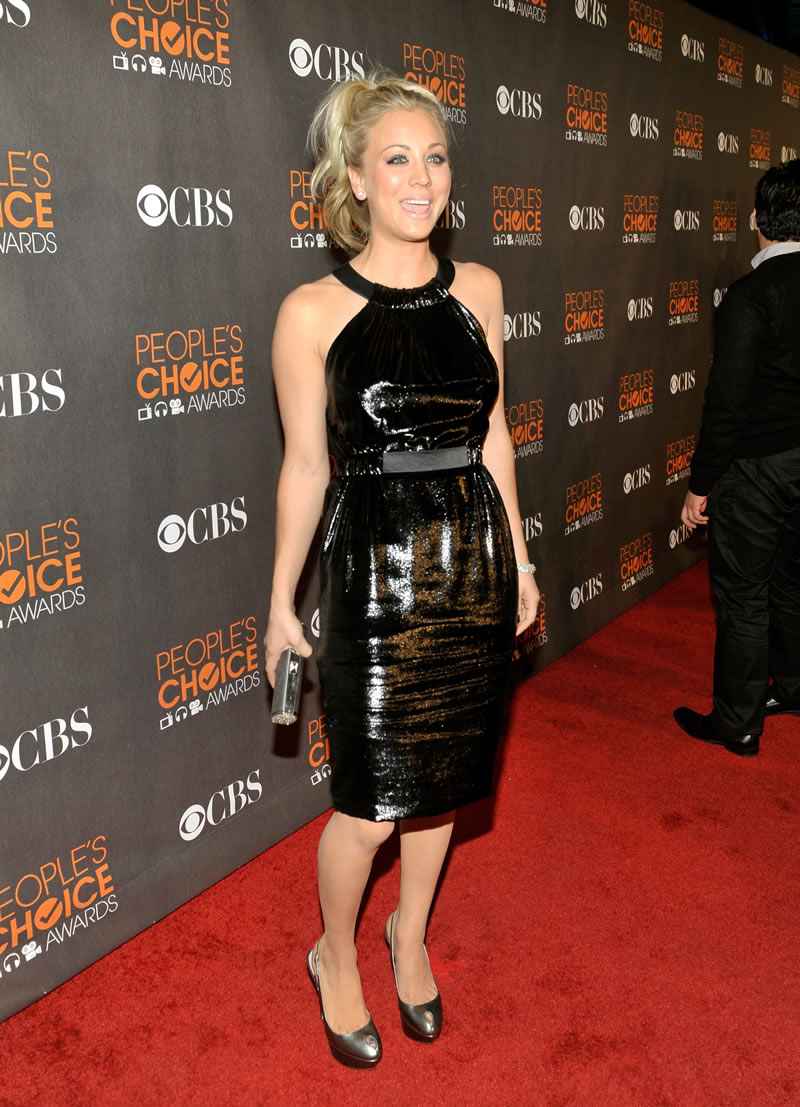