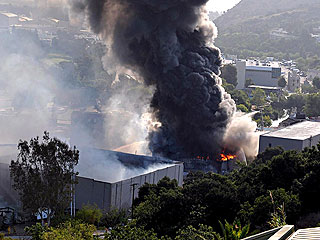 Universal Studios, which was also the venue of the MTV Movie Awards, says the event will push through. (So yes, we do get to see Mike Myers’ underwear.