.
You are here: Home / New Releases / Finally, the Tide Brings in ‘Baywatch’ to DVD 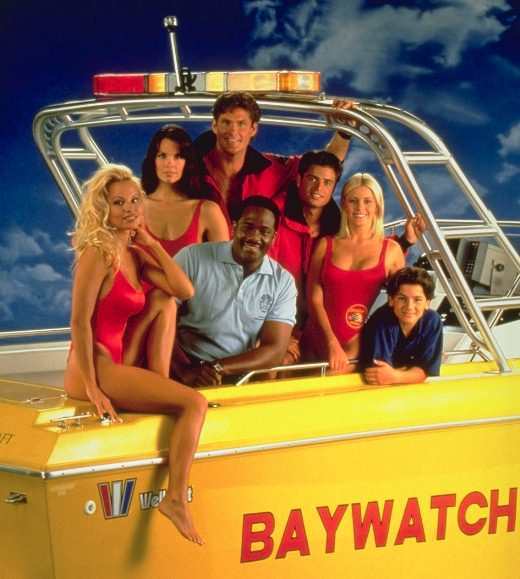 Well folks, it looks like the wait is over!Â  Baywatch is finally headed to DVD after much petitioning and pouting by fans worldwide.Â

The late summer 2006 release will be a best-of set with episodes chosen by favorite star Pamela Anderson.Â  I can just see her now, “I’m not sure about that episode, guys.Â  That is aÂ really bad camera angle on myÂ left hip.”Â

Baywatch, which aired from 1989 – 2001 is making new headlines with a big-budget movie in the works.

Following the best-of box set, the complete series will be released on DVD.Â  I know I’m relieved.Â