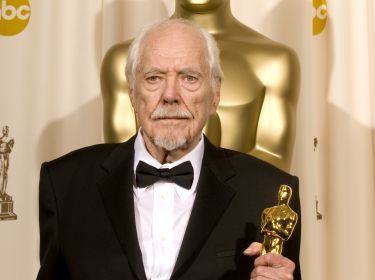 The five-time Academy Award nominee & Lifetime Achievement Academy Award recipient, Altman had a passion for movies that could not be contained.Â  The Missouri-born director was a bomber pilot in World War II and studied engineering at college before applying for a job in industrial film.

When accepting his lifetime achievement award in early 2006, Altman stated, “No other filmmaker has gotten a better shake than I have. I’m very fortunate in my career. I’ve never had to direct a film I didn’t choose or develop. My love for filmmaking has given me an entree to the world and to the human condition.”

May you go in peace, Robert.Â  You done good.