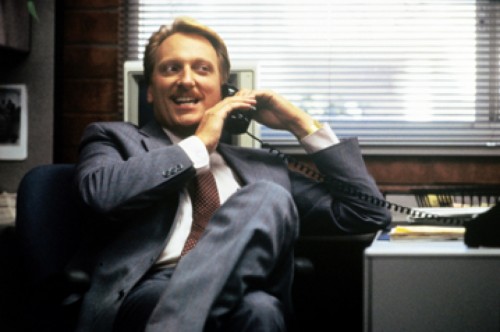 Actor Jeffrey Jones, the principle on Ferris Bueller’s Day Off has been given 250 hours of community service for failing to updating his information on the sex offender registery.

Jones pleaded guilty in 2003 to having a 14-year-old boy pose in sexually explicit photos for him. During his guilty please he told the court:

“I’m sorry that this incident was allowed to occur. Such an event has never happened before and it will never happen again.”

As a sex offender Jones is required to update his sex registry information every year, however he recently failed to do so and was back in front of the court to receive a whole bunch of community service hours.

You might also remember Jeffrey for his roles in Beetlejuice and Ed Wood, along with over 60 other roles in which he’s played bit parts.