.
You are here: Home / Celebrities / The ‘Sexiest Woman Alive’ For The Past 10 Years [LIST]

Surely, Esquire has been objectifying women with their “sexiest woman alive” distinctions ever since, but hey, these hot celebs deserved it. If you need a refresher, let’s take a trip back in time, shall we? [Quotables included.] 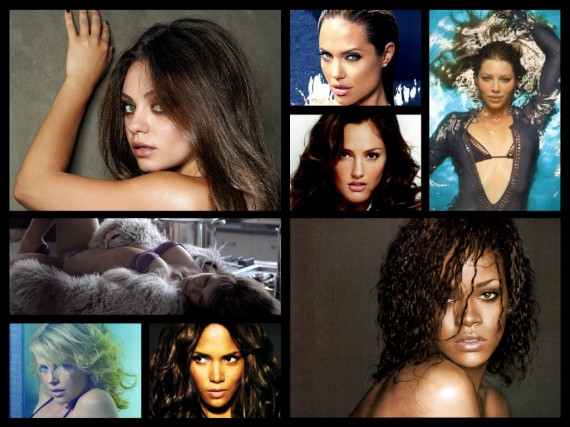 “I’ve always hoped that one day I would have a life that was more exciting than the characters I was playing in the movies.” “I like strong hands. Someone who really gets in there and gets the knots out.” 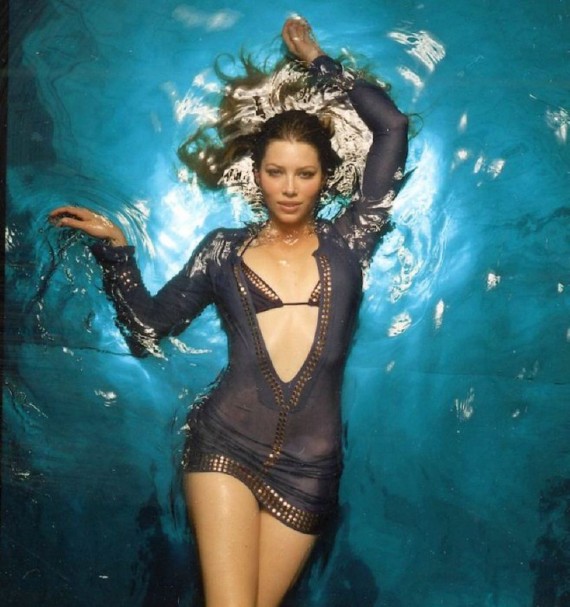 “I’m sure my mom will be proud. You work hard making independent films for fourteen years and you get voted best breasts.” 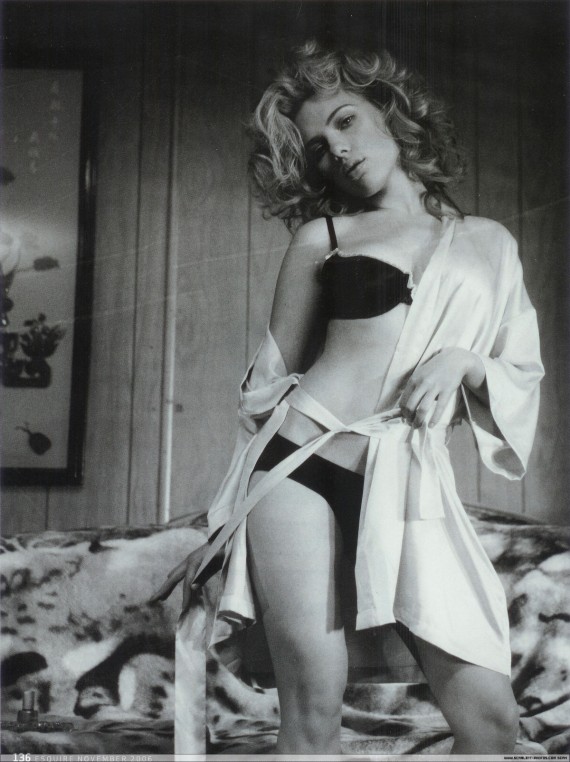 “I grew up in a country that learned the lesson that you can’t impose your way of life on twenty-six different kinds of people just because you call yourself righteous.” 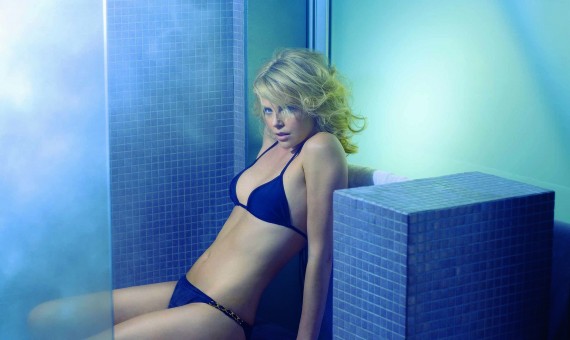 “It’s about knowing that sexiness is a state of mind — a comfortable state of being. It’s about loving yourself even in your most unlovable moments.” 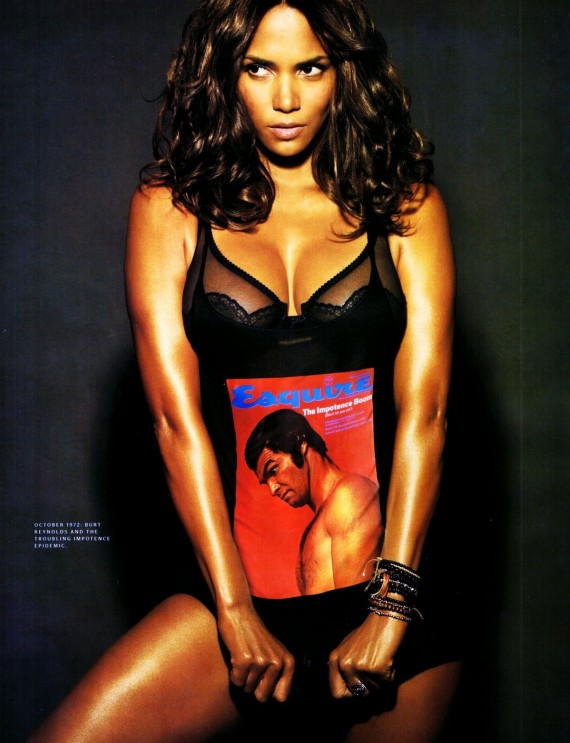 “This whole notion of being named Sexiest Woman Alive is going to earn me quite a beating. You can’t have that title with four brothers. I’ll get wedgies. Headlocks. Noogies.” 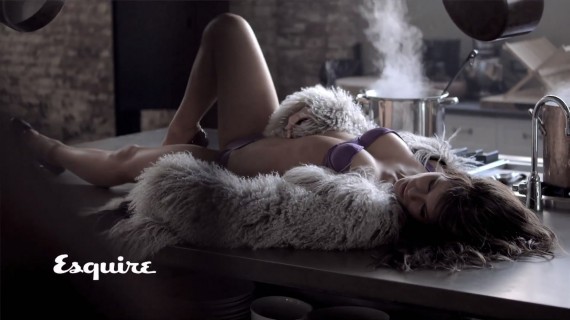 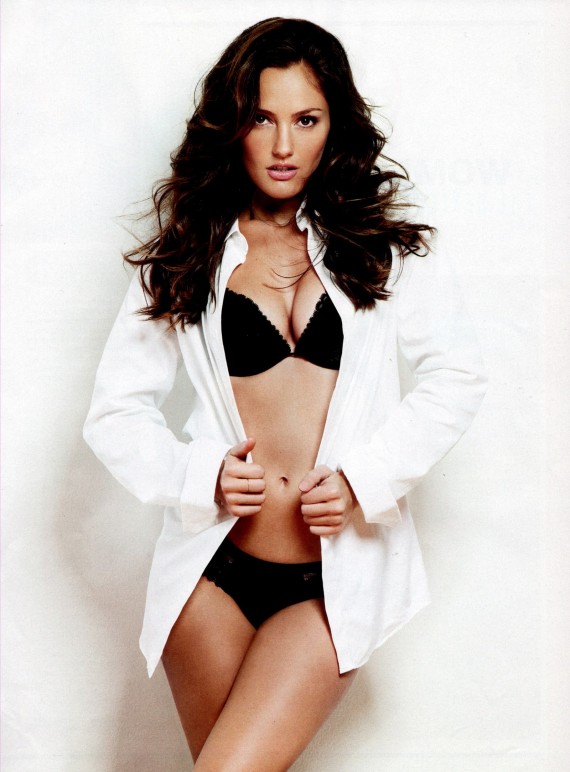 “Obviously, I had some resentment toward him for a while, for obvious reasons. But I’ve put that behind me. It was taking up too much of my time. It was too much anger.” (on Chris Brown) 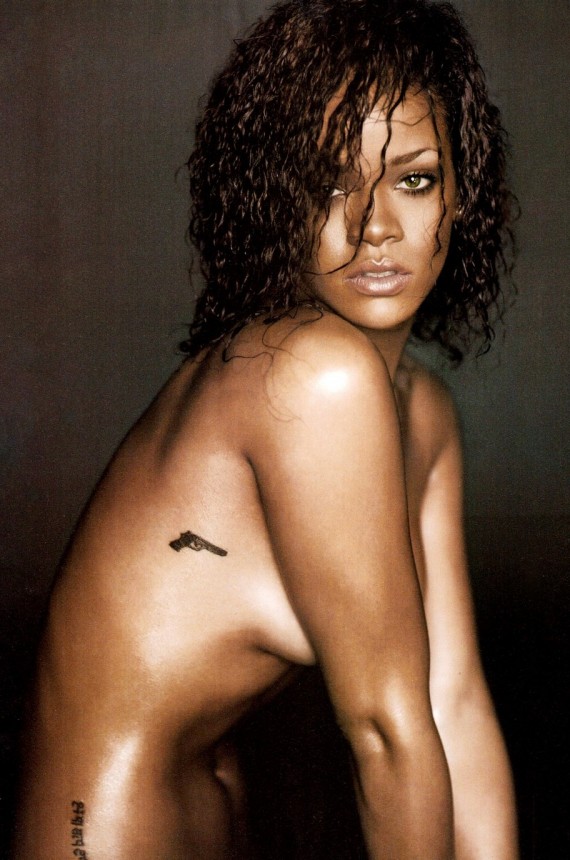 “What I do and who I am are two different things. What happens with people is they lose sight of who they are, and they become either who they want to be or who they are perceived to be.” 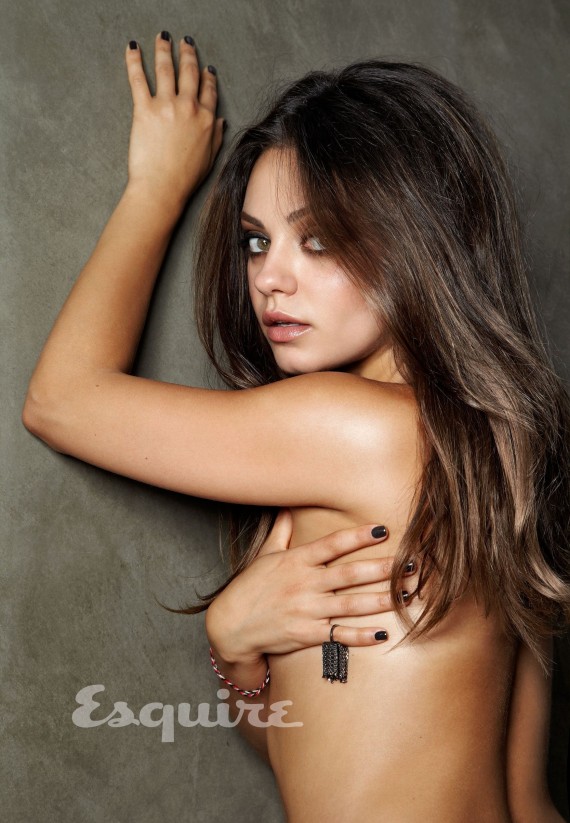 “There’s luxury in being near home. When you spend a lot of time, like I do, just standing around and waiting, or being moved from place to place, every minute gets consumed by something someone else has set up for you.” 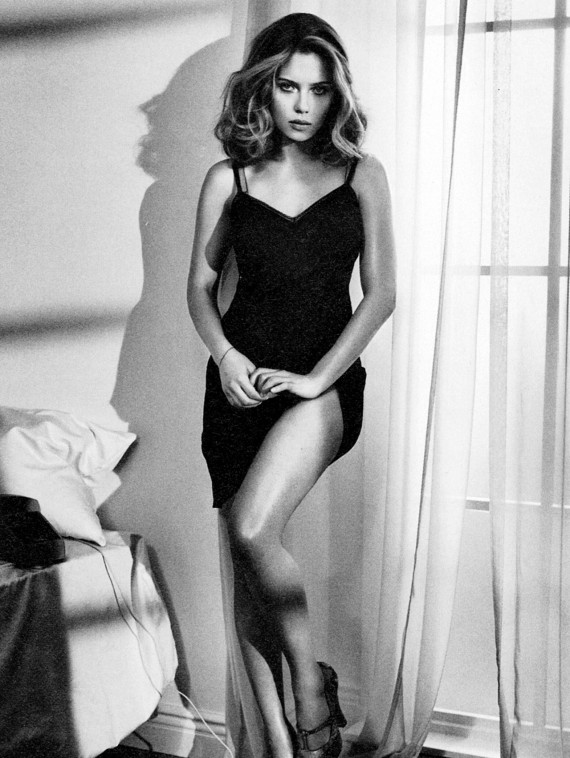 * All photos courtesy of Esquire