.
You are here: Home / Celebrific Sighting Pictures / ‘Entourage’ Actor Jeremy Piven Not Such a Good Boy After All 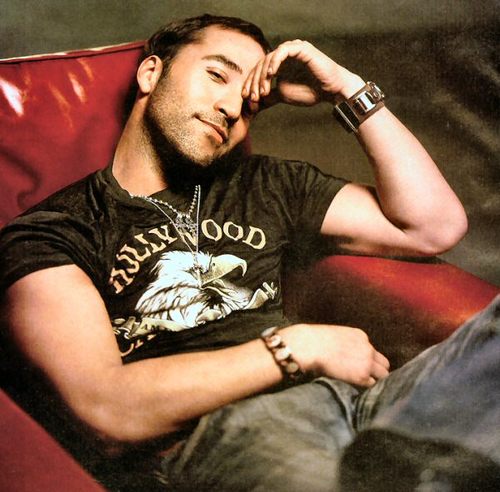 Just like his naughty character in HBO’s “Entourage”, actor Jeremy Piven is not out to win any nice boy awards.

While at the U.S. Comedy Arts Festival in Aspen, Piven was asked to never return toÂ Nobu Matsuhisa ‘s restaurant in the Colorado town.

“He was asked never to return to Matsuhisa in Aspen by a manager,” reveals a pal.

“He came in with a large group of 12 or more without reservations and asked for a table. It was a very busy night, but a table, although cramped, was provided. On his way out, he made a nasty comment to the manager: ‘Thanks for nothing.'”

Well, that wasn’t so bad, right?Â Â  But Piven’s tip left a lot to be desired as he decided to leave a DVD of “Entourage’s” first season for his server.

“He left a DVD of the first year of ‘Entourage’ to one of the waiters. [An employee] ran up the stairs and hurled it at him as he was leaving,” an employee stated.

Through his rep, Piven stated,Â “I’m such a fan of Nobu and all of his restaurants. I had a great dinner at the Nobu in Aspen. As always, the meal was excellent and the service was great.”

Can you say, big, fat liar?Â  Yeah, I thought you could.