.
You are here: Home / Engagements & Weddings / Elton John To Perform At Prince Williams Wedding…If He Has His Way 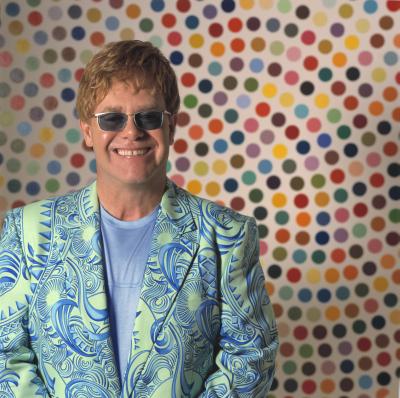 “It is all speculation” and “Nothing has been determined. We are still in discussions. They are only now sitting down and starting to think about things.”

Our guess is that we won’t know much until the wedding date draws closer, after all the British Royal Family are famously known for their extreme privacy during personal matters.