Drew Barrymore is one of the nicest women in Hollywood. That radiant smile is just so disarming, you’d want to be her friend. Even though she’s had her share of challenges (she was the 80s’ Lindsay Lohan) she has been able to bounce back and turn her personal tragedies into triumphs. She’s now one of the most successful people in Hollywood.

And now you can also add bride to be to that list of achievements. Barrymore is now officially engaged to her beau Will Kopelman. She has been spotted wearing a huge 4 karat engagement ring featuring a radiant cut diamond and set on a diamond covered band. The ring was designed by Graff and was presented to Drew when Kopelman proposed to her over the holidays in Sun Valley, Idaho.

Barrymore and Kopelman have been dating since February of last year. And I really thought Drew was destined to be with Justin Long, which she has been dating on and off and even starred in movies with. Best wishes to Drew and Will! 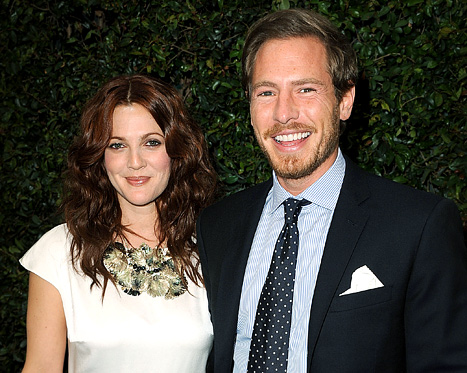