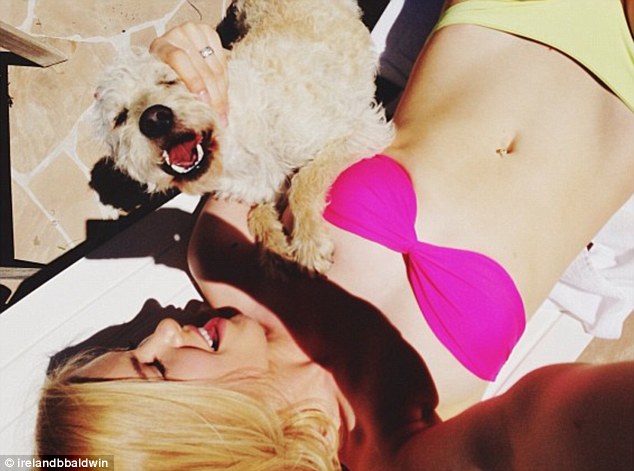 The 6ft 2in model who has recently signed with top modelling agency IMG has uploaded some selfies with her dog. 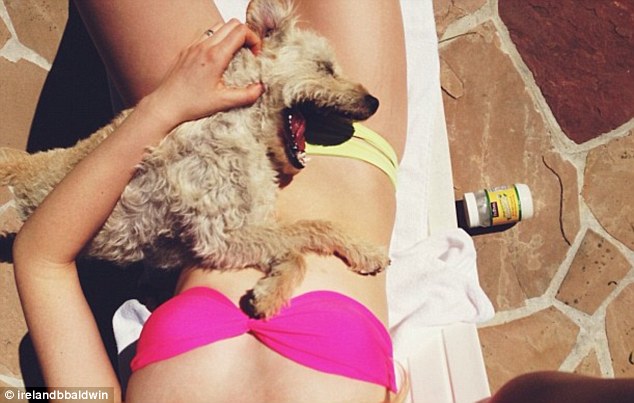 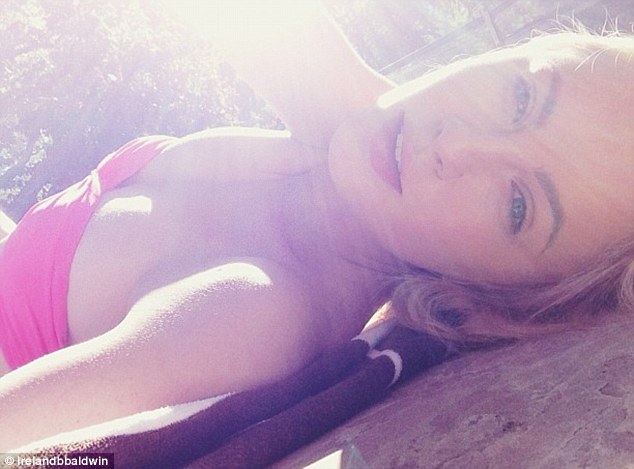 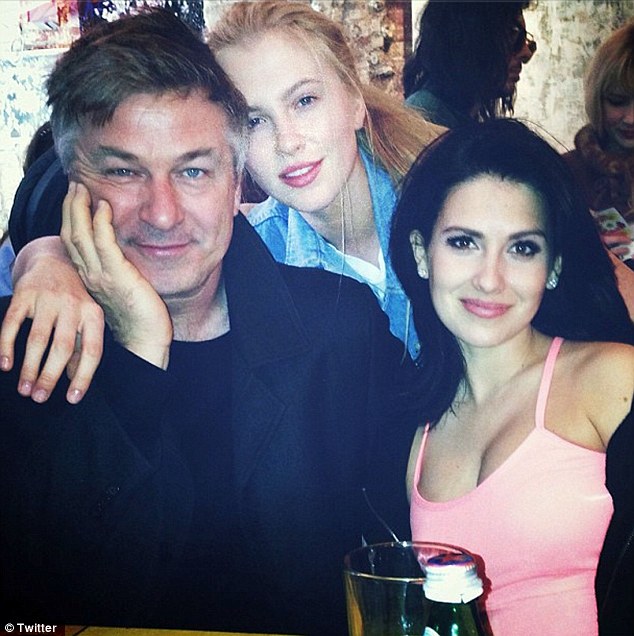 24-year-old Rumer Willis was seen relaxing and having a fun time with her pet Labrador Retriever at Coldwater Canyon Park in Beverly Hills.

The daughter of Demi Moore and Bruce Willis, Rumer is known to own a number of dogs.

Rumer has been dating 28-year-old actor Jayson Blair since August. Jason stars in the TV Show the New Normal and hit Sin City over the weekend with Rumer.

‘Sitting down for dinner @LavoLV w/ @Jayson_Blair, so excited.’ Rumer uploaded the pic on Instagram.