.
You are here: Home / Celebrities / Did ‘Dancing With the Stars’ Make a Mistake? 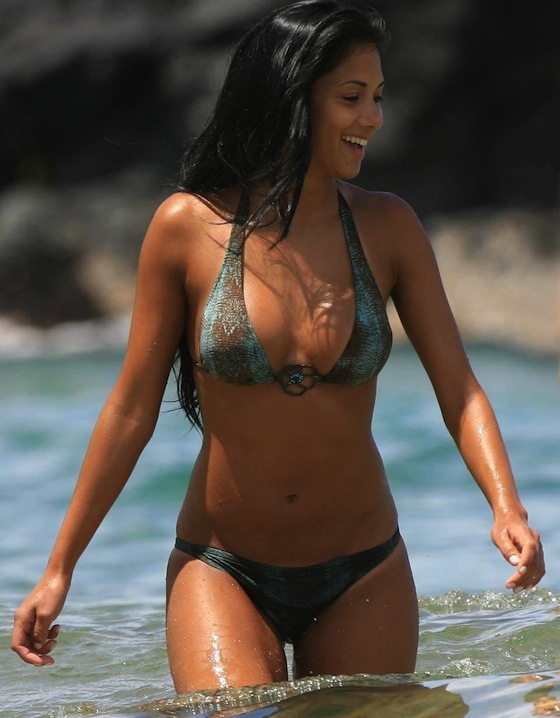