.
You are here: Home / Celebrities / Dennis Rodman is Flat Broke and Sick 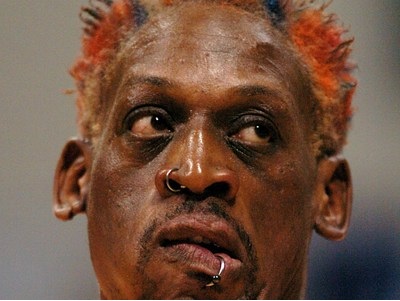 Dennis Rodman seems to be juggling too many hard balls of late, leaving his trail blazing with nothing but smoke and a chunk of back child/alimony support . Another sad story of a famous athlete whose career sky rocketed and plummeted due to bad behaviour and his hard style partying.

Even after his basketball career suffered, the notorious Rodman still had endorsements and appearances coming his way. After all, he was a former Defensive Player of the Year and a seven-time rebounding champion and that certainly still had long term pay-offs.
However, Rodman is now facing possible jail time of 20 days due to charges filed by his ex wife Michelle Rodman for his failure to pay child support amounting to $ 808,935 for their 2 children and $ 51, 441 in alimony.

The 51 yr old basketball Hall of Famer has his attorneys out with a public statement that he is broke and extremely sick. There has been no specific comment as to what Rodman is suffering from , but many speculate his documented drinking and partying may have taken a huge toll.

Undoubtedly, it is pretty hard to keep up with finances when one’s income hardly supports non stop party hopping and a third ex wife running her tab of expenses at $ 17, 000 a month plus attorney’s fees! 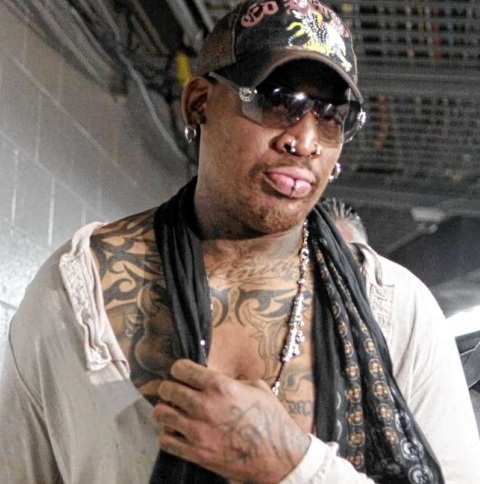