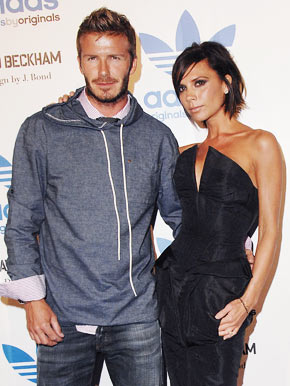 David and Victoria Beckham are pissed off that claims have surfaced that the soccer star paid for a $10,000 a night hooker.

“completely untrue and totally ridiculous, as the magazine was clearly told before publication. Sadly we live in a world where a magazine can print lies and believe they can get away with it,” the rep added “We are taking legal action against the magazine.”

Another source says they are pissed off that rumors like this are spreading and they plan to fight the newest allegation in court:

“They’re fed up with people trying to tear them apart. Their love is strong.”

What do you think? Given the recent stint of affairs by famous people, I’m staying in the middle on the issue until more details have begun to surface.