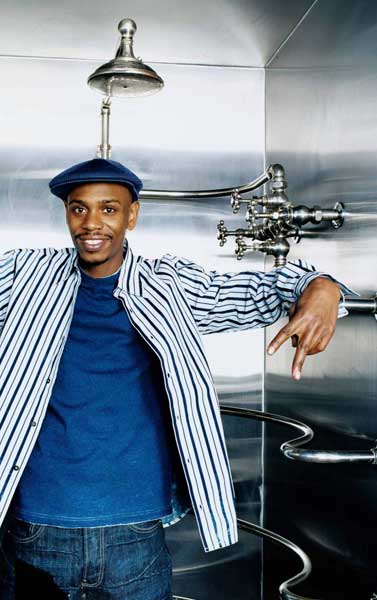 We all wondered, we all pondered, what happened to Dave, the comedian and Comedy Central blockbuster host of Chappelle’s Show?Â  Rumors of drug abuse or just plain crazy stretched the horizon regarding his abrupt departure during mid-production of the third season of his show.Â

He told Oprah toady that he was stressed, not high on crack or joining ranks with an African tribe.Â  In his first television interview since leaving Chappelle’s Show, Dave said that after he signed a $50 million deal for the third & fourth seasons, he felt people were trying to control him & the direction of his show.

“I wasn’t crazy but it is incredibly stressful,” said Chappelle.Â  ” I felt inÂ a lot of instances I was deliberately being put through stress because when you’re a guy who generates money people have a vested interest in controlling you.”

The status of hisÂ show has hung in limbo since lastÂ May.Â  Chappelle has not ruled out returning to film the rest of the third & fourth season, but only under certain circumstances.Â  One example he gave regarding those circumstabces was being able to give a portion of the proceeds from his DVD sales to the less fortunate.Â

Whatever those circumstances, it’s good to have you back, Dave.Â