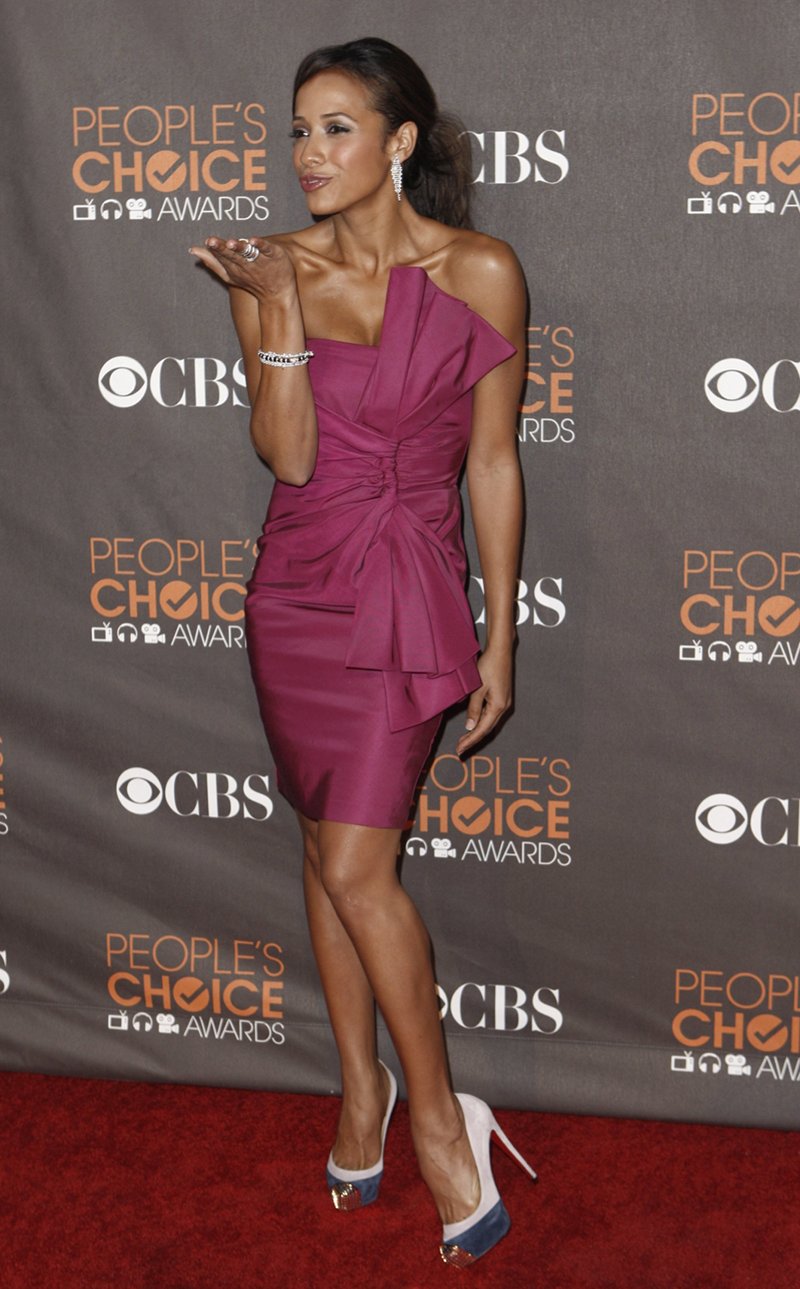 For the first time ever, someone has become a double of the day on Celebrific. Dania Ramirez was called a underratd hottie back in the day and now she is still an underrated hottie. Not like she could change much in a month, but hell maybe this will propel her to new heights. The Queen of England should knight her or something, she would become Dame Dania Ramirez.

The DDR of the real world. How unbelievable is that? In fact if she doesn’t implement this immediately I think we should go to war with England. Screw Afghanistan and Iraq, we need to focus on England if they don’t make this happen.

I think it has something to do with her eyes. They are weapons of mass destruction and none of our men need to die in our war with England. Dania just needs to go to New York and look across the Atlantic Ocean and boom the whole island is gone. They gave us Beckham for crying out loud and we didn’t even ask for him. Then Beckham leaves and takes Victoria with him leaving us with nothing.

Man this has got me all fired up and I need to join Dania on the front line. I won’t let her fight alone and although I won’t be doing any real fighting I will be doing my part by holding her butt. That is what soldiers do, protect and serve.