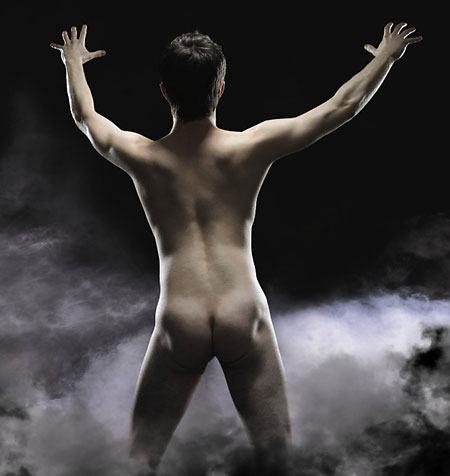 For his new London play “Equus”, Radcliffe has had toÂ get a little naked, andÂ we don’t seem to mind a bit.Â Â In theÂ most talked about play in ages, Daniel drops his drawers for the audience & they seem to be coming back for more.

Here’s Daniel now on getting nude for his role in the English play, â€œEquus is an iconic play. The nude scene is part of it. I canâ€™t do it with my pants on. That would be rubbish. Weâ€™ve done the scene a couple of times in rehearsal. I had no particular qualms. Thereâ€™s nothing that would stop me getting my kit off if thatâ€™s what the work demands. The key to serious acting is to lose your inhibitions, to become free and fearless.â€

Thanks to Celebicthy for the scoop & the naughty picture.