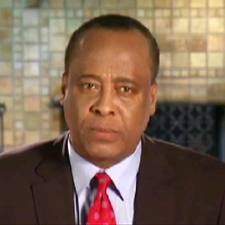 Conrad Murray, the last personal doctor for the King of Pop, Michael Jackson, will go on trial for involuntary manslaughter in January 2011.

The court date was announced this week by Los Angeles authorities, who stated that both sides agreed on the January appearance.

Dr. Murray has entered a non-guilty please for involuntary manslaughter in the June 25th 2009 death of Jackson.

Murray has repeatedly stated that his administration of Propofol helped the singer sleep  and that he was not responsible for any wrong doing.

According to Jackson’s autopsy a combination of sedatives and anesthesia led to his death.