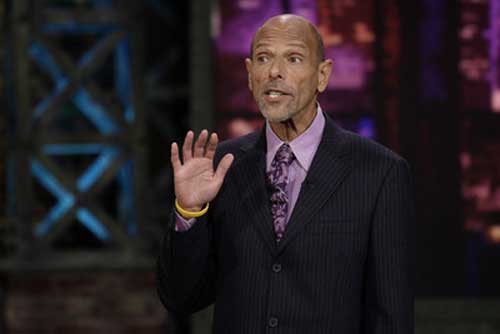 Robert Schimmel, a regular comedian on The Howard Stern Show and Late Night with Conan O’Brien has passed away. Schimmel was involved in a car accident and was checked into a Phoenix hospital on Friday.

Shimmel was a passenger in a vehicle being driven by his 19-year-old daughter Aliyah who was run off the road by an out-of-control SUV. The car, a Honda coupe hit a concrete drainage ditch that was located on the side of the road. The SUV driver sped away from the scene but was caught later that night.

Shimmel’s 11-year-old son was rushed to the hospital and released soon after, while his daughter is expected to make a full recovery, although she is still in the hospital being looked after for injuries sustained during the accident.

Shimmel survived a heart attack in 1998 and he also survived non-Hodgkin’s lymphoma which lead to his 2009 memoir Cancer on $5 a Day.