.
You are here: Home / Breakups & Goodbyes / Christopher Lee Passes Away At 93

Fellow ‘Hobbits’ are mourning for the death of Sir Christopher Lee.

Popularly known as the evil wizard Saruman on “The Lord of the Rings” film series, the Brit actor bids the world goodbye at the age of 93, leaving behind him a string of iconic villain roles on other films such as the cult fave “The Wicker Man,” the Bond flick “Man with the Golden Gun,” and “Dracula.” 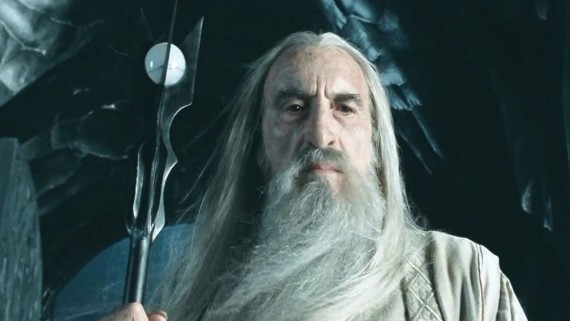 He died last Sunday, June 7, right after being admitted to the hospital due heart failure and respiratory problems.

“He was the last of his kind – a true legend – who I’m fortunate to have called a friend. He will continue to inspire me and I’m sure countless others for generations to come,” says director Tim Burton, who has worked with him numerous times.