.
You are here: Home / Celebrities / Christina Aguilera / Christina defends her right to party 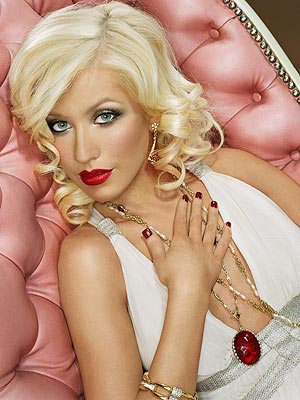 Christina Aguilera is being criticized for continuing to party despite having a young baby. She loves her child, Max, she says, but she also says she deserves to have a mommy-daddy night with her hubby. Especially since she spends the whole day with her son. “Everybody has an opinion and everybody sometimes wants to cause drama,” she said. “But it’s something that comes with what you do and I learned that very early on.”